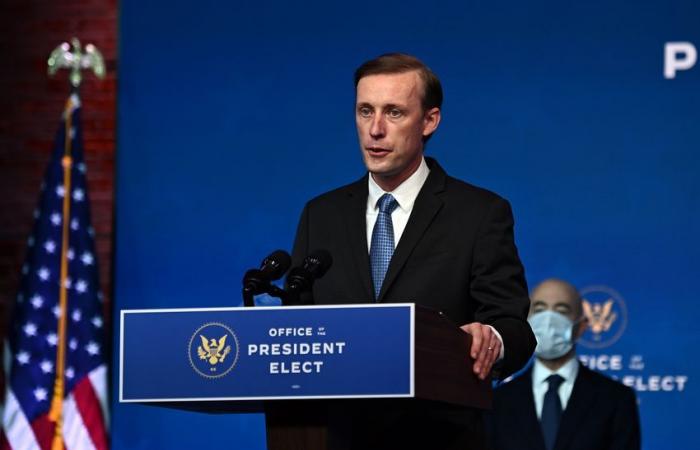 Jake Sullivan, via this exchange, took the opportunity to reaffirm President Biden’s steadfast commitment to Israel’s security and expressed his gratitude for Ben Shabbat’s contributions to the bilateral partnership. They also discussed possibilities to strengthen the partnership over the coming months, including building on the success of Israel’s normalization agreements with the UAE, Bahrain, Sudan and Morocco. Sullivan confirmed that the United States will consult closely with Israel on all regional security matters. He also issued an invitation to initiate a short-term strategic dialogue in order to continue the substantive discussions.

Read also | Vaccine: start of distribution in the regions

Also, and during this weekend, President Joseph Robinette Biden Jr. spoke with French President Emmanuel Macron to express his desire to strengthen bilateral ties with the United States’ oldest ally. President Biden also underlined his willingness to strengthen the transatlantic relationship, notably through NATO and the United States’ partnership with the European Union. Leaders agreed on the need for close coordination, including through multilateral organizations, to address common challenges such as climate change, Covid-19 and global economic recovery. They also agreed to work together on common foreign policy priorities, including China, the Middle East, Russia and the Sahel.

These were the details of the news US intends to build on successes in normalization with Morocco in US-Israel relations for this day. We hope that we have succeeded by giving you the full details and information. To follow all our news, you can subscribe to the alerts system or to one of our different systems to provide you with all that is new.

PREV In rare hearing, Pentagon reports rise in UFOs in past 20 years
NEXT Covid-wracked North Korea may greet Biden with a missile test