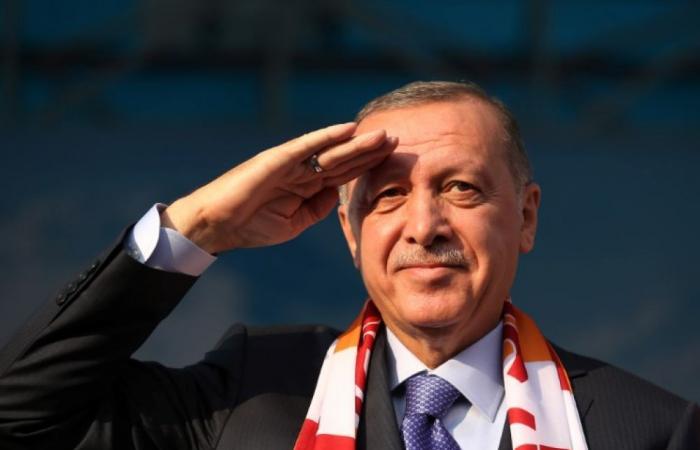 After a very long hiatus in talks on the Eastern Mediterranean, Turkey has finally calmed down and started talks yesterday with a Greek diplomatic delegation.

The subject of the dispute concerned the exploration for hydrocarbons in this part of the Mediterranean.

Thus, the number 2 of the Turkish Foreign Ministry Sedat Onal received the Greek delegation at Dolmabahçe Palace, according to a ministry official.

The firmness of the European Union has certainly played a role in threatening Ankara with sanctions “intended to limit Turkey’s ability to explore for hydrocarbons in disputed areas” declared the Union’s high representative for Foreign Affairs, Josep Borrell, specifying that these sanctions “could concern individuals, ships or the use of European ports”.

In addition, it is also not unreasonable to think that the arrival of Joe Biden to the White House could have a calming effect on President Tayyip Erdogan.

“We should take a very different approach with Erdogan, make it clear that we support the leaders of the opposition,” he said at the time.

These were the details of the news Turkey-Greece. Erdogan puts water in his wine for this day. We hope that we have succeeded by giving you the full details and information. To follow all our news, you can subscribe to the alerts system or to one of our different systems to provide you with all that is new.