More than 20 injured by blast in Gaza home 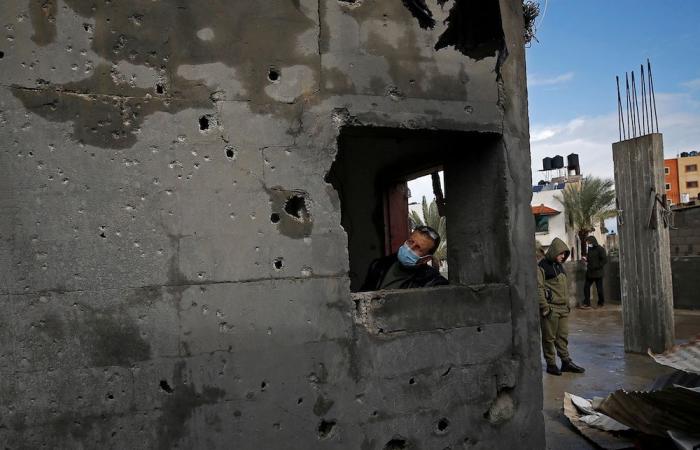 The source of the accidental explosion was apparently the home of a member of one of Gaza’s armed groups.

“An explosion occurred in a house in Beit Hanoun this morning, resulting in a number of injuries,” the interior ministry said, adding that an investigation had been launched into the cause of the blast.

Medical sources said more than 20 people were injured, two of them seriously.

Witnesses said several homes were damaged as a result of the explosion in the home of an “activist”. Police cordoned off the area.

There was no immediate official explanation of the explosion, but the Israeli military said it was the result of militants “storing weapons in residential homes”.

Houses “have been turned into warehouses for weapons... and missiles for terrorist organisations, and those who pay the price in the end are innocent civilians,” the military’s Arabic-language spokesman, Avichay Adraee, said on Twitter.

Islamist group Hamas seized control of Gaza from rival Palestinian movement Fatah in a near civil war in 2007.

Since then, Hamas has fought three devastating wars with Israel, which has maintained a crippling blockade on the territory of some two million people. — AFP

These were the details of the news More than 20 injured by blast in Gaza home for this day. We hope that we have succeeded by giving you the full details and information. To follow all our news, you can subscribe to the alerts system or to one of our different systems to provide you with all that is new. 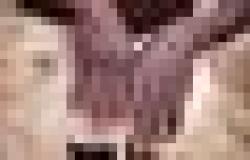 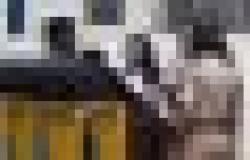 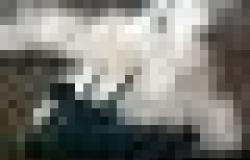 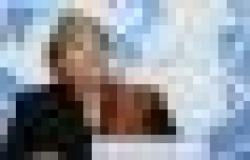