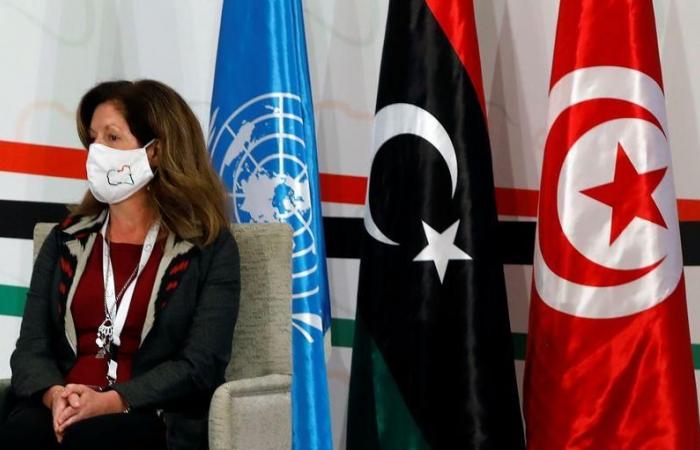 You are now following the details of the Libya talks make progress towards new temporary government, UN says news and now we leave you with the details

Mohamed Nass - Cairo - TUNIS (Reuters) – A Libyan political dialogue arranged by the United Nations has made progress towards agreeing a new transitional government to oversee the run-up to elections in December, the UN said on Saturday.

Participants at talks in Geneva agreed on a mechanism for choosing the new government, whose formation has been the subject of wrangling among the main factions in a country that is a major oil producer.

Acting UN Libya envoy Stephanie Williams said the agreement represented the “best possible compromise” on the issue and could lead to the selection of a transitional government “in several weeks”.

However, she also warned that there would still be “people seeking to obstruct” peacemaking efforts.

The talks are part of a wider peace process, after years of chaos and warfare, which also involves a military ceasefire and an economic track.

Libya has been split since 2014 between rival factions in Tripoli, in the west, and Benghazi in the east.

The internationally recognized Government of National Accord (GNA) in Tripoli is backed by Turkey, while Khalifa Haftar’s eastern-based Libyan National Army (LNA) is supported by the United Arab Emirates, Russia and Egypt.

However, both sides themselves represent sometimes unstable coalitions of different political, regional and armed factions.

The latest push towards peace began after the GNA turned back a 14-month LNA assault on Tripoli in June. A ceasefire was agreed in Geneva in October.

In November, the United Nations invited 75 Libyans to join a political dialogue in Tunis, which set a date of Dec. 24 this year for presidential and parliamentary elections and agreed on the need for a new, unified transitional government.

The transitional government will be responsible for preparing for the elections, combating corruption and restoring public services across Libya, Williams said.

However, November’s Tunis meeting stalled when the delegates started discussing the make-up of the new government. Saturday’s agreement was made by a smaller committee drawn from the participants.

All 75 members of the dialogue will vote next week on the mechanism the Geneva committee agreed on Saturday.

These were the details of the news Libya talks make progress towards new temporary government, UN says for this day. We hope that we have succeeded by giving you the full details and information. To follow all our news, you can subscribe to the alerts system or to one of our different systems to provide you with all that is new. 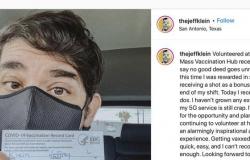 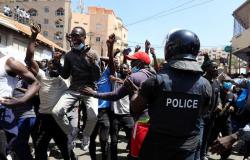 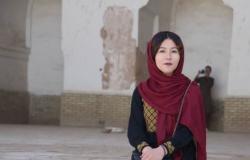 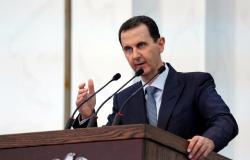