Guterres set to seek a second term as UN chief 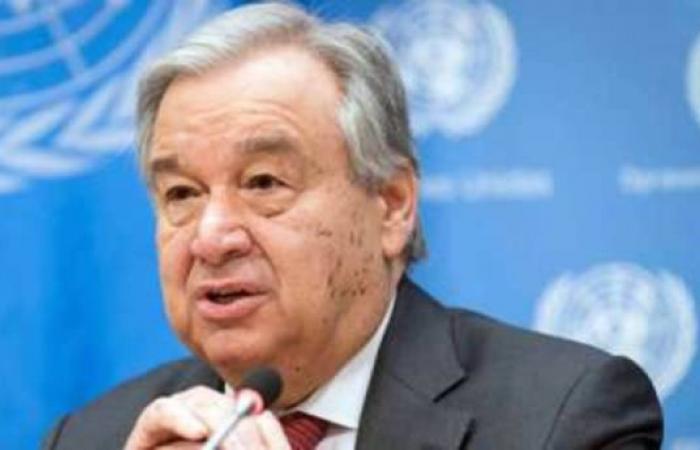 Hind Al Soulia - Riyadh - NEW YORK — United Nations Secretary-General Antonio Guterres told the Security Council and the president of the 193-member General Assembly on Monday that he seeks a second five-year term at the helm of the world body, according to a letter seen by Reuters. His first term finishes at the end of this year.

In a letter to the Security Council and General Assembly President Volkan Bozkir, Guterres said: "It would be my honor to continue to serve the organization in pursuing its purposes and fulfilling its noble objectives."

"Since assuming office, I have had the privilege of working towards the reform of the United Nations to meet the aspirations of member states, striving for the dignity and the well-being of people, while ensuring the sustainability of our planet for future generations," Guterres wrote.

He said he was ready to submit a vision statement for his second term to the General Assembly and take part in an informal discussion with member states. Guterres was responding to a Jan. 8 letter from Bozkir that asked his intentions.

Guterres informally said on Friday he planned to seek a second term during a conversation with Bozkir and a separate lunch with the permanent, veto-wielding Security Council members — the United States, China, France, Britain and Russia, said diplomats and Bozkir's spokesman. — SPA

These were the details of the news Guterres set to seek a second term as UN chief for this day. We hope that we have succeeded by giving you the full details and information. To follow all our news, you can subscribe to the alerts system or to one of our different systems to provide you with all that is new.