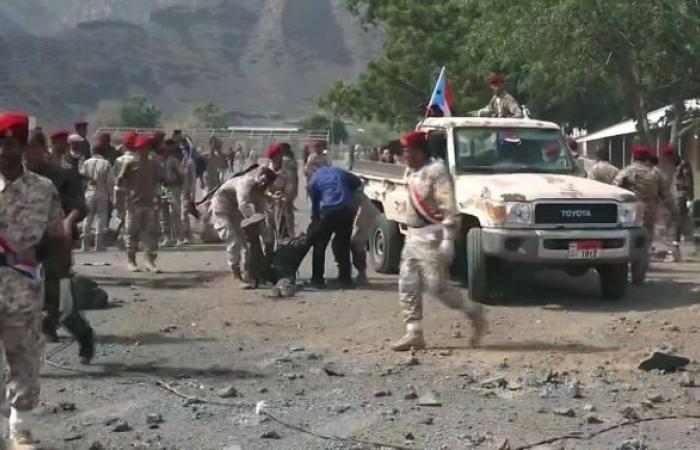 ADEN — The internationally-recognized government of Yemen has welcomed the US designation of the Iran-backed Houthi militia a terrorist organization.

Commenting on the US move in a statement carried by Al Arabiya TV, the Yemeni foreign ministry said it welcomes the US move.

“We firmly support Washington's designation of the Houthi militia as a terrorist group in order to resolve the conflict,” The Yemeni foreign ministry said.

“The Houthis deserve to be classified as a terrorist organization for causing the worst humanitarian disaster,” the statement read.

The foreign ministry in the statement called on the Houthi militia to abandon the terrorist approach and stop obstructing peace efforts.

The last-minute move by the US administration led by President Donald Trump decided to clamp down on the Houthis was triggered by the recent attack on the Aden International Airport by the militia.

Unless US Congress blocks the decision, the Houthis will be blacklisted on Jan. 19 — one day before the inauguration of President-elect Joe Biden.

“The designations are intended to hold Ansarallah accountable for its terrorist acts, including cross-border attacks threatening civilian populations, infrastructure, and commercial shipping,” US Secretary of State Mike Pompeo said in a statement late on Sunday, using the official name of the Houthi militia.

Pompeo also that the Houthis have “led a brutal campaign that has killed many people, continues to destabilize the region and denies Yemenis a peaceful solution to the conflict in their country."

The US has already labeled three leaders of the militia, including their chief Abdul Malik Al-Houthi, as terrorists.

These were the details of the news Yemen's govt welcomes US move to label Houthi militia as terrorist outfit for this day. We hope that we have succeeded by giving you the full details and information. To follow all our news, you can subscribe to the alerts system or to one of our different systems to provide you with all that is new.