Gulf crisis resolution in balance ahead of summit 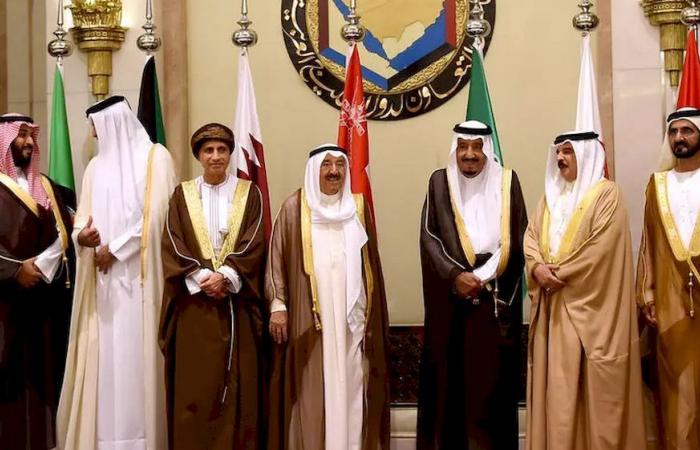 DOHA (Qatar), Jan 3 — The Gulf crisis which has pitted regional players against Qatar could be moving closer to resolution as the key countries prepare to meet in Saudi Arabia on Tuesday.

Riyadh led a coalition of countries in the Gulf and beyond in 2017 to cut ties with Doha over charges it was too close to Tehran and backed radical Islamist groups. Qatar denies the claims.

Washington has intensified pressure on the nations imposing what Qatar calls a “blockade” to resolve the crisis, insisting Gulf unity is necessary to isolate US rival Iran as the curtain falls on Donald Trump’s presidency.

The row will top the agenda at Tuesday’s meeting of leaders of the Gulf Cooperation Council in the northwestern Saudi city of Al-Ula.

While Gulf sources say an agreement on further talks and limited confidence building measures is ready, not all of the boycotting countries have yet signed up.

The GCC is a bloc that includes boycotting countries Bahrain, Saudi Arabia and the United Arab Emirates, neutral Kuwait and Oman, and Qatar.

After severing ties in June 2017, the Saudi-led alliance subsequently forced out Qatari expatriate residents, closed their airspace to Qatari aircraft and sealed their borders and ports, separating some mixed-nationality families.

The boycott countries later issued a list of 13 demands for Doha, including the closure of pan-Arab satellite television channel Al Jazeera, undertakings on terror financing, and the shuttering of a Turkish military base in Qatar.

Doha has not publicly bowed to any of the demands.

The White House has ramped up its rhetoric against Tehran, having walked out of an international deal to rein in Iran’s nuclear programme in 2018.

US national security adviser Robert O’Brien said in November that allowing Qatari planes to fly over Saudi Arabia via an “air bridge” was a priority for the Trump administration.

In return, analysts have suggested Qatar could agree to tone down the coverage of Saudi Arabia by its media, including the Al Jazeera broadcaster.

“They will announce the interim deal with the emir most likely in attendance,” said King’s College London assistant professor Andreas Krieg.

“Bahrain has still not signed but all of the other blockading states have.”

The country has repeatedly clashed with Qatar over the enforcement of maritime boundaries with several incidents in recent months which have seen the Qatari coastguard intercept Bahraini vessels.

It then flew four of its fighter jets over Qatar’s territorial waters on December 9, Doha alleged in a letter to the United Nations Security Council.

Bahrain is acting as “a proxy,” said Krieg. “While the UAE and Saudi feel pressure to fall in line of US pressure, they can use Bahrain as a disruptor to continuously show their discontent with Qatar.”

Experts had warned that the UAE could be the spoiler for any regional reconciliation attempt, having heaped criticism on Qatar and its leadership since the spat erupted.

Waiting for the emir

Abu Dhabi’s Minister of State for Foreign Affairs Anwar Gargash tweeted on December 22 that “political and social atmospheres in the Gulf are looking to end the Qatar crisis” but complained about Qatari media — a longstanding grievance in the boycotting countries.

It also remains unclear if Qatar’s ruler, Emir Sheikh Tamim bin Hamad Al-Thani, will attend the summit in person, having skipped the gatherings since 2017.

Earlier this month, Saudi Foreign Minister Prince Faisal bin Farhan said a resolution of the Gulf diplomatic crisis was in sight, with all governments involved “on board” and a final agreement expected soon.

Egypt and the UAE have since given their public support to the negotiations although diplomatic sources say the UAE has been reluctant to compromise.

The potential thaw comes as Gulf states prepare for the incoming US administration of President-elect Joe Biden.

Past mediation efforts to broker reconciliation between key US ally Qatar and its rivals have proved fruitless after apparent progress. — AFP

These were the details of the news Gulf crisis resolution in balance ahead of summit for this day. We hope that we have succeeded by giving you the full details and information. To follow all our news, you can subscribe to the alerts system or to one of our different systems to provide you with all that is new.