The row that has set US Gulf allies at odds 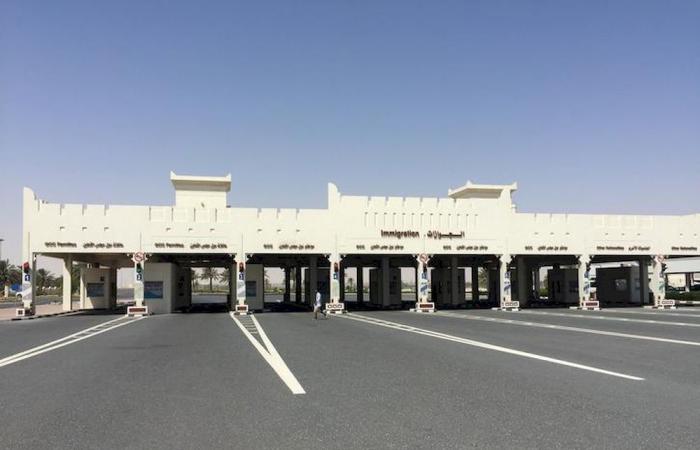 DOHA (Qatar), Jan 3 — A bitter feud between Qatar and a Saudi-led alliance may finally be nearing its end, as Gulf Arab leaders prepare to meet on Tuesday.

Here is a look back at the dispute that has divided the region for three and a half years, setting key Western allies at odds:

On May 24, 2017, a statement attributed to Qatar’s ruler appears on the state news agency’s website, apparently endorsing Islamist movements and criticising US President Donald Trump.

Qatar says the site has been hacked and that the statement is fake, but it is picked up and published in regional media.

On June 5, Saudi Arabia and its allies Bahrain, Egypt and the United Arab Emirates abruptly cut all air links, land crossings, direct shipping and diplomatic ties with their neighbour.

A day later, Trump wades in and tweets that during his recent visit to the region, a number of Middle East leaders “pointed to Qatar” for allegedly supporting “radical ideology”.

Later that month, the Saudi-led coalition issues 13 sweeping demands, including the closure of the Doha-based Al Jazeera news network and the shuttering of a Turkish military base, in return for lifting their boycott.

Qatar rejects the demands, calling them “unrealistic” and “not actionable”.

The anti-Doha alliance doubles down, issuing in late July 2017 a list of 18 allegedly extremist individuals and entities, while demanding Qatar takes action against them. It later expands the list to 90 names.

Throughout 2018, Qatar and the United Arab Emirates trade accusations over access to airspace, in a row that ends up at the International Court of Justice.

The following year sees the UAE host the Asian Cup soccer tournament. Qatar wins, but the stands are empty of the country’s fans, who have been barred from entering the UAE. One British attendee wearing Qatari colours is arrested.

Back on the football field, Saudi Arabia, the UAE and Bahrain reverse a decision to boycott a regional tournament in Qatar, with Bahrain going on to lift the trophy on December 8, 2019.

Just two years before, the same nations had refused to play another edition of the tournament in Qatar until it was moved to neutral Kuwait, so the teams’ presence raises hopes of imminent reconciliation.

As the tournament gets underway, Qatar’s foreign minister says there has been “some progress” in talks with Saudi Arabia.

In February 2020, Qatar’s foreign minister reveals that talks with Saudi Arabia were suspended a month earlier, but says Doha “remains open if there are any benign efforts to resolve the issue”.

In the weeks leading up to the anniversary of the rift, a flurry of posts aimed at Qatar surface on social media, including claims it is considering quitting the GCC.

On May 28, Qatar’s foreign ministry denies the claims to AFP, but warns that the people of the region are “doubting” the bloc because of its failure to remedy the diplomatic crisis.

On June 16, a World Trade Organization panel rules that Riyadh failed to protect the intellectual property rights of Qatari broadcaster beIN by refusing to take action against pirate outfit beoutQ.

On July 14, the UN’s top court, the International Court of Justice, finds in favour of Qatar in its complaint against the air blockade imposed by Saudi Arabia and its allies.

Qatar’s Foreign Minister Sheikh Mohammed bin Abdulrahman Al-Thani says “there are some movements that we hope will put an end (to) this crisis”.

On December 30, the GCC announces that King Salman has invited the Qatari emir to its summit in Riyadh on January 5, 2021. — AFP

These were the details of the news The row that has set US Gulf allies at odds for this day. We hope that we have succeeded by giving you the full details and information. To follow all our news, you can subscribe to the alerts system or to one of our different systems to provide you with all that is new.