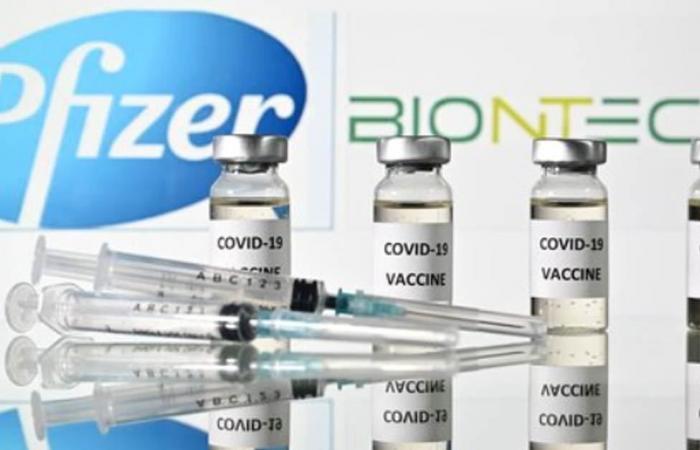 In Israel, a 75-year-old man died of a heart attack after vaccination against Pfizer Biontech’s novel coronavirus infection ( Corona 19).

According to the Jerusalem Post on the 28th (local time), the old man died two hours after vaccination. This happened after leaving the hospital after confirming that there were no vaccine side effects.

He suffered from heart disease in the past, the Israeli Ministry of Health said. Health Minister Chezi Levy said he is investigating the case. “ Initial investigations did not reveal a link between death and vaccines.”

Meanwhile, 6 out of 43,000 participants died during the clinical course of the Pfizer vaccine. Two of them received the actual vaccine and four were in the placebo group. In response, Pfizer concluded that there was no causal relationship between vaccine and death.

These were the details of the news Israeli 75-year-old heart attack dies two hours after Pfizer vaccination en for this day. We hope that we have succeeded by giving you the full details and information. To follow all our news, you can subscribe to the alerts system or to one of our different systems to provide you with all that is new.