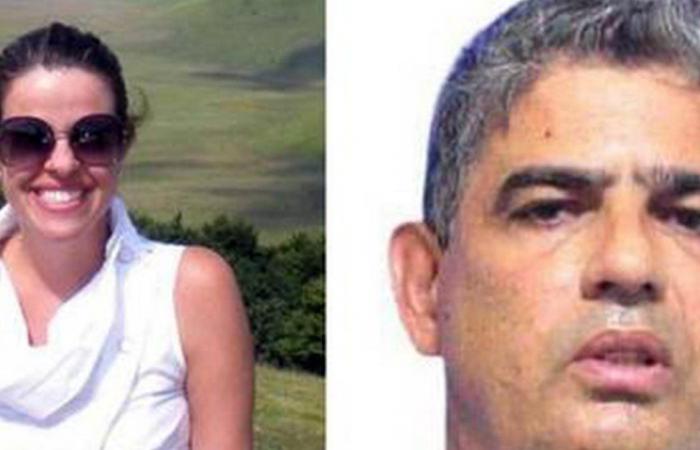 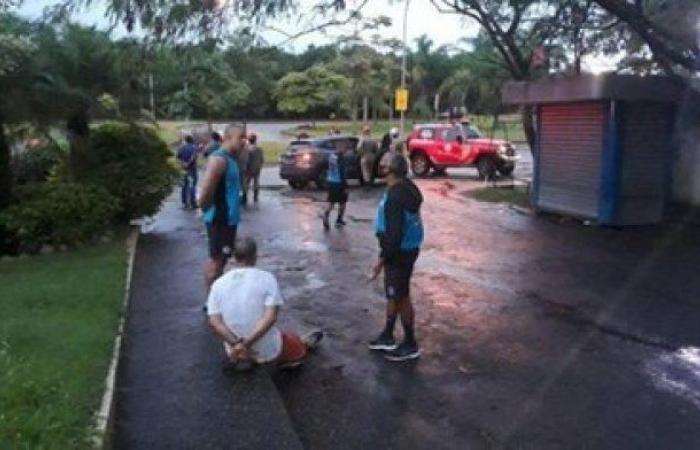 The victim and the murderer

A magistrate of a court in Rio de Janeiro was stabbed to death by her ex-husband in front of the couple’s three daughters on Christmas Eve in the Fluminense capital, official sources confirmed this Friday.

The judge Viviane Vieira do Amaral Arronenzi, 45, was a victim of femicide at the hands of her former partner Paulo José Arronenzi, who delivered multiple stab wounds against the woman in front of her three young daughters in the Barra da Tijuca neighborhood, in the west of Rio, the Police reported in a note.

The man was immediately arrested at the scene and is in prison.

The homicide, whose images were widely disseminated on social networks, generated commotion in Brazil.

According to the authorities, the suspect had already been reported on other occasions due to sexist violence and the judge had a police escort granted by the Justice, but later dispensed the service.

In a statement, the Rio de Janeiro State Court of Justice deeply regretted the death of the judge.

- Advertisement -
The murderer was arrested at the scene ( Municipal Guard)

“#That crime will not go unpunished. Femicide is vehemently repudiated by Brazilian society. Brazil needs to move forward. What happened this Thursday in Barra da Tijuca is absolutely unacceptable ”, said the president of AMAERJ, Felipe Gonçalves, in the note.

“#Femicide is the portrait of a society still marked by gender violence. We need to fight this evil ”, completed the president of AMB, Renata Gil.

Only in the first six months of 2020, the South American giant registered 648 cases of femicide, despite the restrictions implemented between March and June to stop the advance of the coronavirus in the country.

Likewise, in the deaths that were classified as intentional homicides but that were not considered as femicides, the murdered women totaled 1,861 between January and June, compared to the 1,834 victims who lost their lives in the same period last year.

( With information from EFE)

MORE ON THESE TOPICS:

Femicide of Florencia Romano: the 911 operator who ignored the alert call was charged with abandonment of a person

These were the details of the news Shock in Brazil: a judge was killed by her ex-partner in front of her daughters on Christmas Eve for this day. We hope that we have succeeded by giving you the full details and information. To follow all our news, you can subscribe to the alerts system or to one of our different systems to provide you with all that is new.