WHO chief may face genocide charges 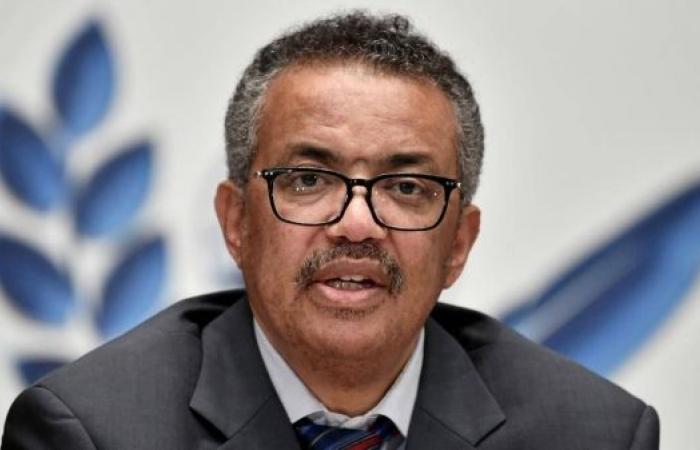 Hind Al Soulia - Riyadh - NEW YORK — David Steinman, an American economist nominated for the Nobel peace prize, has called for the World Health Organisation chief to be prosecuted for genocide.

In a complaint filed at the International Criminal Court in The Hague, the American economist has accused WHO Director-General Tedros Adhanom Ghebreyesus of being involved in directing Ethiopia’s security forces who killed, arbitrarily detained, and tortured Ethiopians.

Dr. Tedros was one of three officials in control of the Ethiopian security services from 2013 to 2015.

Dr. Tedros, 55, who took over at the WHO three years ago, is the organization’s first leader without medical qualifications.

He was the country’s health minister from 2005 to 2012 and its foreign minister until 2016, when his Tigray People’s Liberation Front party was the main member of the ruling coalition.

In his complaint, Steinman pointed to a 2016 US government report on human rights in Ethiopia that found the “civilian authorities at times did not maintain control over the security forces, and local police in rural areas and local militias sometimes acted independently”.

Steinman added that the US report cited “other documented crimes”. He accused Dr. Tedros of being involved in the “intimidation of opposition candidates and supporters”, including “arbitrary arrest . . . and lengthy pre-trial detention”.

Steinman, a former consultant to the US National Security Council, was a senior foreign adviser to Ethiopia’s democracy movement for 27 years until its victory in 2018 under Abiy Ahmed Ali, the current prime minister. — Agencies

These were the details of the news WHO chief may face genocide charges for this day. We hope that we have succeeded by giving you the full details and information. To follow all our news, you can subscribe to the alerts system or to one of our different systems to provide you with all that is new.