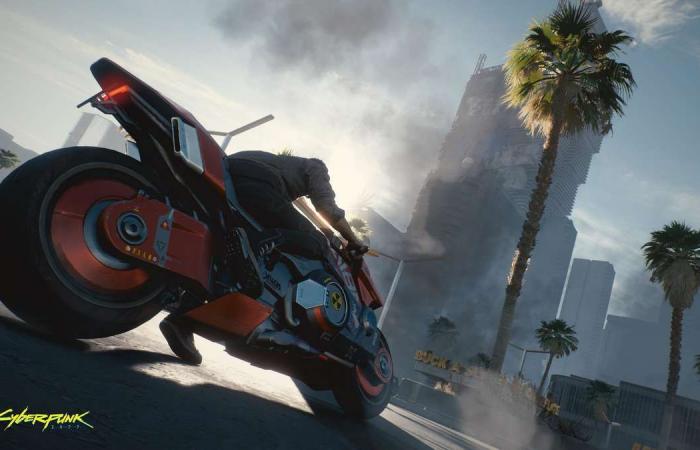 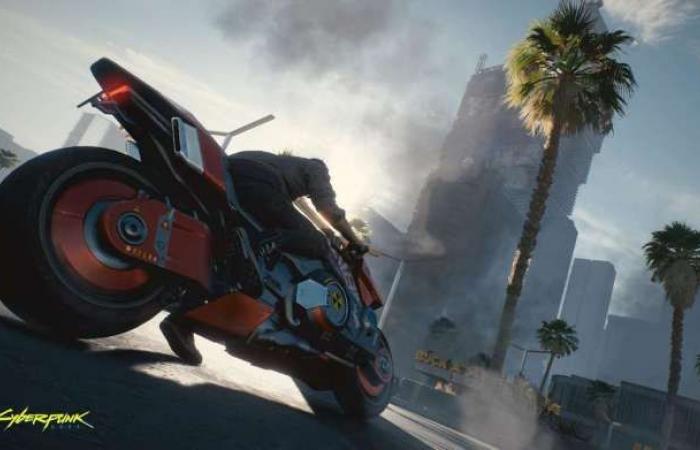 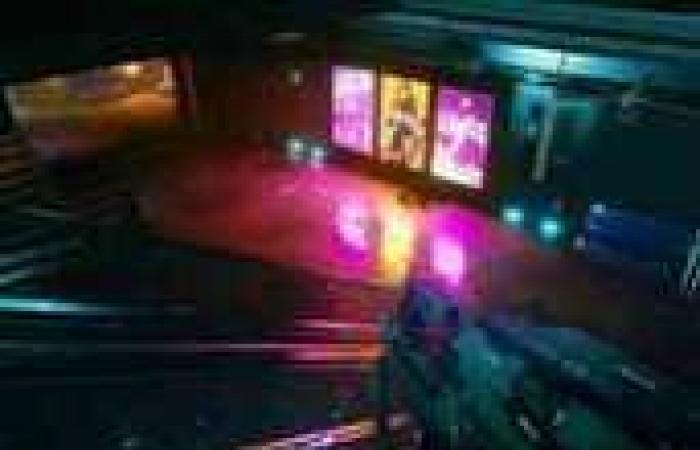 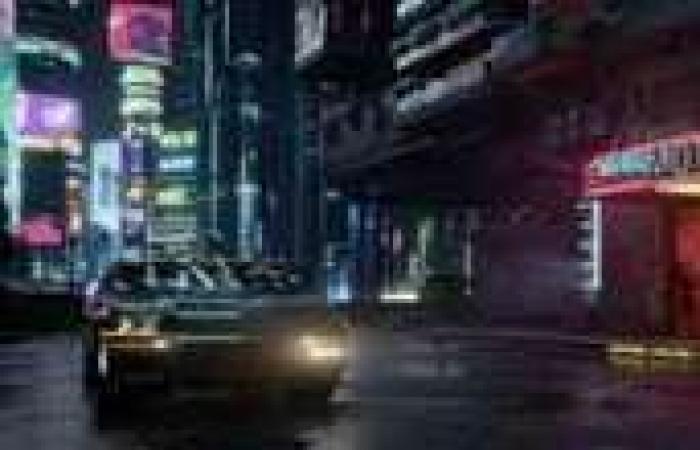 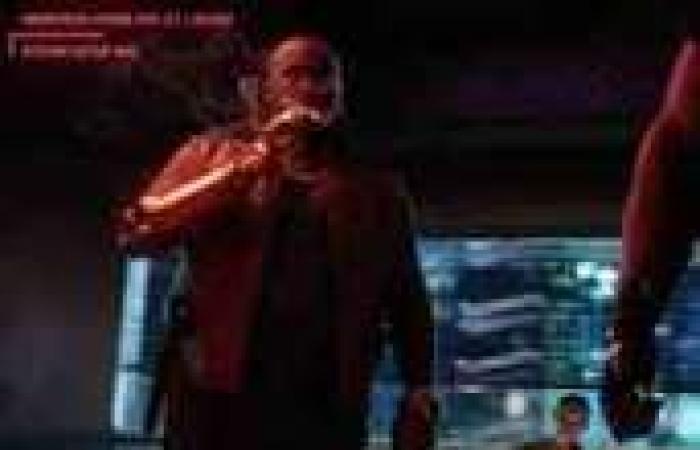 With “The Witcher 3” CD Projekt Red proved that porting a PC hit works for the Switch. But what are the chances of playing Cyberpunk 2077 on your handheld?

The first press testers were allowed to play “Cyberpunk 2077” long before the release, but only on Playstation, Xbox or PC. With “The Witcher 3”, the Polish developer studio has already proven that it can port an extensive role-playing game for the Nintendo Switch *. Nevertheless, there is no commitment to implementing “Cyberpunk 2077” for the Switch. In an interview with gaming website Gamespot, John Marmais stated the following:

“Who would have thought a game like that ‘The Witcher 3’ auf Switch would be possible, so who knows? I guess we’ll see if we decide to get it on the Switch if we can. Probably not.”

Marmais heads the CDPR studio in Krakow and put a bit of a damper on many Switch fans with his statement. But they can still dream of itTo play “Cyberpunk 2077” on the Nintendo console one day.

Read here: “Cyberpunk 2077” – Crasser than the police in GTA? Players should be careful.

Cyberpunk 2077: Microtransactions are bad, DLCs are a good idea

In an interview with Gamespot, Marmais also answered the question of what is planned for “Cyberpunk 2077” after the release. You have with “Witcher 3” and free DLC as well as paid addons good experience. He sees no reason why this should not be continued. “We’re not talking about it yet, but it seems that this would be the way to go,” said Marmais. There should also be a multiplayer mode – but this will probably only be available one year after the release. In addition, the developers forbid themselves to speak of a “mode”. The multiplayer should be understood as a standalone game.

The topic of microtransactions was also discussed. After the release of a game be this a bad idea, but they are very profitable. “But if everyone hates it, why should we do this and lose the goodwill of our customers,” noted Marmais.

Cyberpunk 2077 was originally scheduled to be released on April 16, 2020 for PC, Playstation 4 and Xbox One appear. When asked how certain he is that CD Projekt Red will meet the release date, Marmais said a lot of people have a good feeling. Some would be afraid of it. This is a normal mixture of feelings in the studio. In March 2020 the first bad news came: CD Projekt Red postponed the release date to September 17, 2020. But this date did not hold up either. After several postponements, the final release is the 10. December 2020. (Anb) * tz.de and ingame.de are part of the nationwide Ippen-Digital editorial network.

These were the details of the news Will there be “Cyberpunk 2077” for the Switch too? for this day. We hope that we have succeeded by giving you the full details and information. To follow all our news, you can subscribe to the alerts system or to one of our different systems to provide you with all that is new.