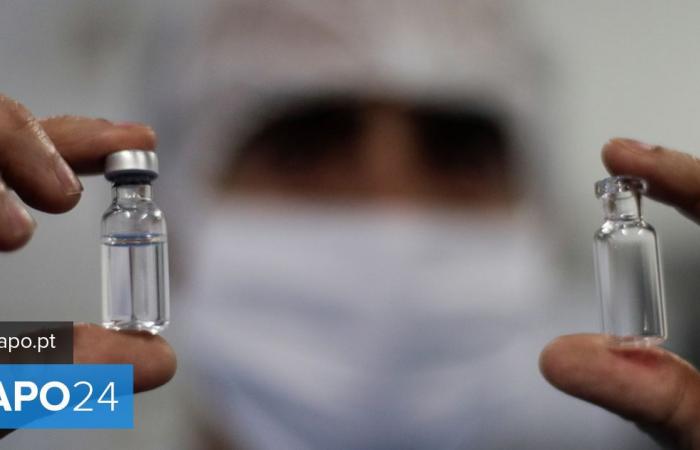 According to the projections of the same experts, and in comparison with the Americans, Europe will have to wait a few more months and the Latin American region for almost a year.

These calculations, presented today by the analyst firm Airfinity at a press conference of the International Federation of Pharmaceutical Industry Associations (IFPMA), point out that the West may achieve group immunity over the next year, while other regions of the world may only achieve this goal in 2023.

Noting that these predictions may change due to the effectiveness of future vaccines against the covid-19 disease, Airfinity’s executive director, Rasmus Bech Hansen, said that the calculations developed indicate that the United States of America (USA) will be the first country where group immunity will be achieved, followed by neighboring Canada, which will also achieve this target in the second quarter of 2021.

The United States is the country most affected by the current pandemic crisis, both in terms of the number of deaths and cases, with a total of 283,746 deaths and 14,955,025 registered cases, according to the most recent balance sheet by the American University Johns Hopkins.

In the United States there is still no authorized or approved vaccine against covid-19.

Cited by international agencies, Airfinity’s projections predict that the United Kingdom, which started today with its national vaccination campaign, will be the third country to achieve group immunity, also in mid-2021.

European country most affected by the current health crisis (with more than 61 thousand deaths and more than 1.7 million cases of infection with the new coronavirus), the United Kingdom is the first in the world to have authorized the use of the anti-covid vaccine. 19 developed by the North American pharmaceutical group Pfizer and the German company BioNTech and was the first western country to start its vaccination campaign.

Airfinity calculations also predict that in the European Union (EU) area, where Portugal is integrated, group immunity will be achieved in the third quarter of next year, while in Australia it will be necessary to wait until the end of 2021.

The Latin American region will have to wait until the end of the first quarter of 2022 to achieve group immunity, added the same projections, which also advanced that Japan should only reach such a target in the beginning of the second quarter of that year.

China, where the first cases of covid-19 disease were detected in late 2019, group immunity could be achieved in the third quarter of 2022, according to the same calculations.

The outlook is even less encouraging for India or Russia.

Despite being one of the main producers of vaccines for several diseases, India will only be able to achieve the immunity of the group so desired in the first quarter of 2023, while forecasts for Russia point to a wait that goes beyond the first three months of that year.

“One of the great challenges will be the production of huge doses of vaccines,” said the executive director of Airfinity, a company that provides data to pharmaceutical companies and government entities.

The covid-19 disease pandemic has already claimed at least 1,545,320 deaths resulting from more than 67.5 million cases of infection worldwide, according to a report by the French agency AFP.

These were the details of the news Covid-19: Experts predict US will achieve group immunity several months ahead... for this day. We hope that we have succeeded by giving you the full details and information. To follow all our news, you can subscribe to the alerts system or to one of our different systems to provide you with all that is new.