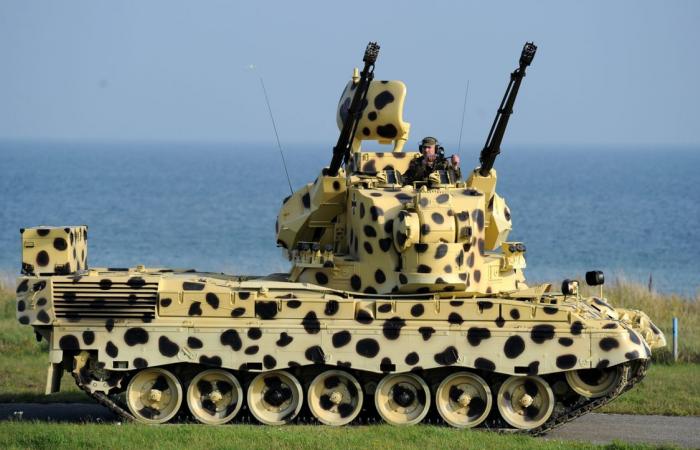 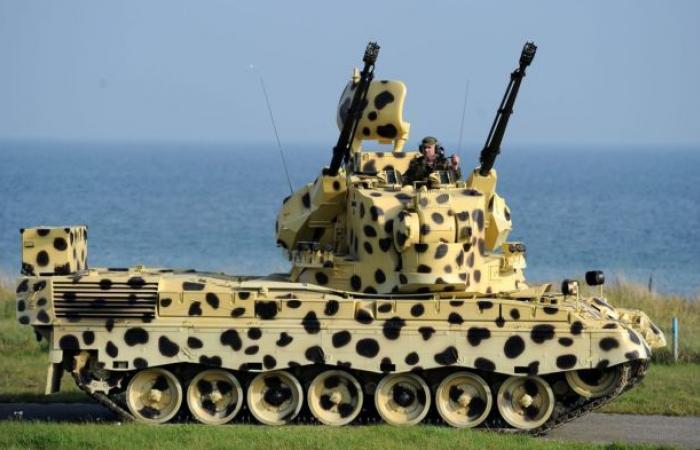 According to SPIEGEL information, the Federal Security Council, which met in secret, issued a final permit for the export of a total of 15 Gepard-type anti-aircraft guns to Qatar at its last meeting. This emerges from a briefing from the Federal Government to the Bundestag, which SPIEGEL has received. The tanks are made by the Munich arms company Krauss-Maffei Wegmann.

According to the government document, the value is given as around 31.4 million euros. In addition, four automatic cannons, 30 barrels and 45 closures are sold to the emirate on the Persian Gulf as spare parts. The government specifies 16,000 cartridges as ammunition that are approved for export. The approval, for which the Federal Ministry of Economics under Peter Altmaier (CDU) is responsible, is one of the largest this year in the Gulf region.

The decision is controversial because the region is currently under great political tension, especially because of the dispute between Saudi Arabia and Iran. The emirate of Qatar is in conflict with its large neighbor, the Kingdom of Saudi Arabia. Following the murder of the opposition journalist Jamal Kashoggi, the German government issued a moratorium and put further arms exports to Saudi Arabia on hold. The decision must be renewed at the end of the year or it will expire.

The emirate of Qatar is obviously planning to use the cheetah tanks to secure the games of the football World Cup in 2022. Among other things, terrorist drone attacks are feared.

In the past, the German government has repeatedly issued extensive arms export permits to Qatar, including a delivery of 62 Leopard 2 tanks in 2013. The last tranche of the billion-dollar deal was delivered to the Arabian Peninsula in 2017.

The Federal Security Council, in which the Federal Chancellor meets with the responsible federal ministers, including defense, economy and foreign affairs, in the highest degree of secrecy, also approved the export of 100 fully automatic rifles of the type HK416 from Oberndorf-based armaments company Heckler & Koch to South Korea.
Icon: The mirror

These were the details of the news Arms export: German government approves delivery of 15 Gepard tanks to... for this day. We hope that we have succeeded by giving you the full details and information. To follow all our news, you can subscribe to the alerts system or to one of our different systems to provide you with all that is new.

PREV As Biden improves with vets, Afghanistan plan a plus to some
NEXT Youth join mainstream as India unveils development initiatives in Jammu and Kashmir