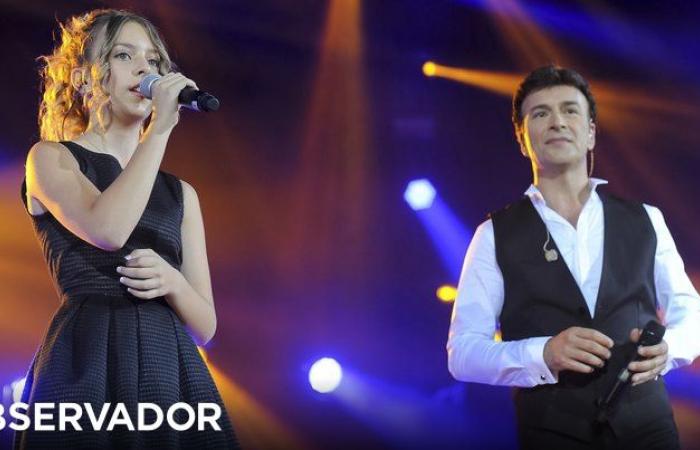 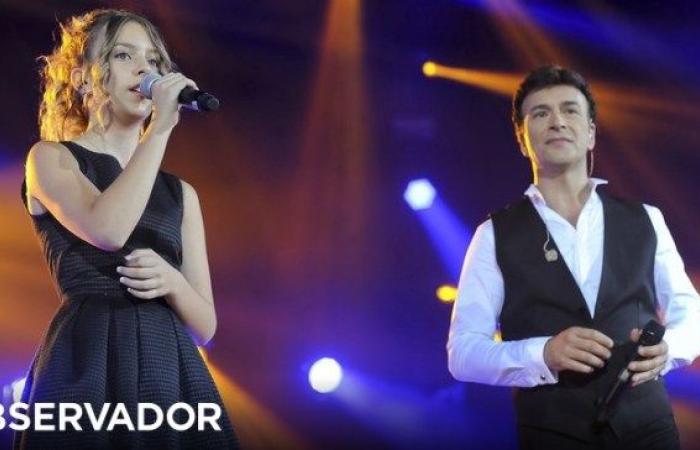 The causes of the accident that caused the death of Sara Carreira are still being investigated, but for now everything indicates that the jeep where the 21-year-old was following, she would have flipped over after a collision with another car causing the immediate death of the singer, writes Jornal de Notícias that cites police source. However, heavy rain, poor visibility and slippery floors are also factors that will have intensified the violence of the accident.

The car that took Tony Carreira’s daughter was in the central lane of the A1 in a north-south direction, when another vehicle that was in the rightmost lane was lost track and ended up hitting the jeep led by Sara Carreira’s boyfriend, Ivo Lucas, who would then end up violently overturning. After, two other cars would collide with the first twoadds the Jornal de Notícias.

The accident thus involved four cars: one of them was followed by the fado singer Cristina Branco, with her daughter. It occurred at kilometer 61, close to the exit node for Cartaxo, in a dark area and where some accumulation of oils is generated, second police source to JN. At the time of the accident, around 6:45 pm on Saturday, it rained, thus contributing to poor visibility and slippery floors.

Traffic was interrupted on the A1 for a few hours in a north-south direction. At the site, according to the Lusa agency, there were 30 operational and 11 vehicles, including means of the Pernes and Santarém firefighters, the Sapadores de Santarém, the Santarém Emergency and Resuscitation Medical Vehicle and the Immediate Life Support ambulance of Torres Novas.

Sara Carreira’s death was immediately declared on the spot. Ivo Lucas suffered several injuries, fractured an arm and was admitted to the Hospital de Santarém. The other two slightly injured, Cristina Branco and her daughter, have already been discharged.

*The article has been translated based on the content of Source link by https://observador.pt/2020/12/07/carro-chocou-contra-jipe-de-sara-carreira-e-levou-o-a-capotar-de-forma-violenta/
. If there is any problem regarding the content, copyright, please leave a report below the article. We will try to process as quickly as possible to protect the rights of the author. Thank you very much!

These were the details of the news Car crashed into Sara Carreira’s jeep and caused it to roll... for this day. We hope that we have succeeded by giving you the full details and information. To follow all our news, you can subscribe to the alerts system or to one of our different systems to provide you with all that is new.