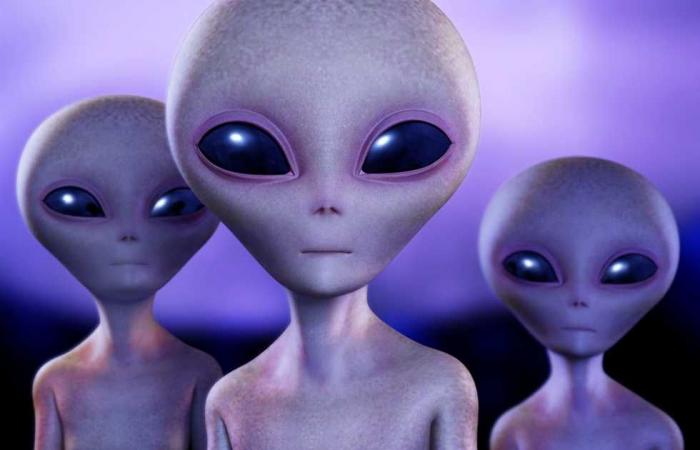 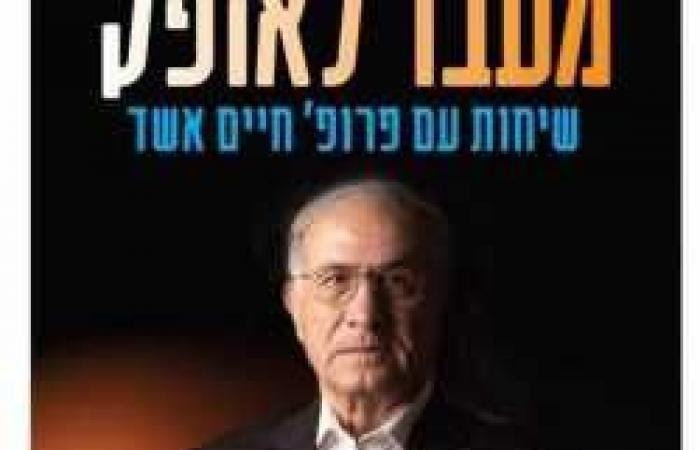 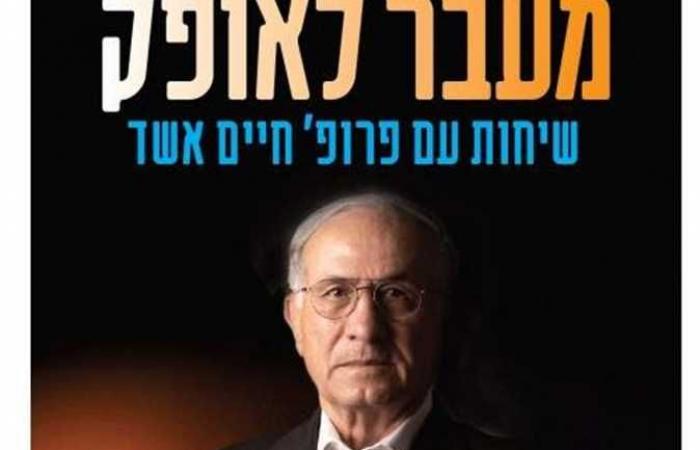 As if 2020 does not want to leave except with shocking news from the severity of its weirdness and the madness of its events, the retired Israeli general, Haim Ishid, revealed a shocking surprise about his country’s space program, saying that Aliens You have secretly arrived on planet Earth.

According to an interview published in the Hebrew newspaper “Yediot Aharonot” with “Haim Ishid”, under the title “They are among us .. but humans are not ready yet,” said the retired general who previously headed the space administration in the Israeli Defense Ministry, that those aliens asked not to He revealed her arrival on Earth, saying: “US President Donald Trump was about to unveil their presence, but the creatures asked him to wait, so that people would not be terrified, as they do not want the outbreak of a state of mass hysteria, but they want us to realize and accept their presence with us on planet Earth. quietly”. 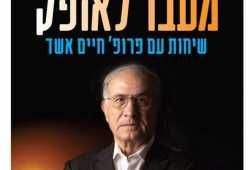 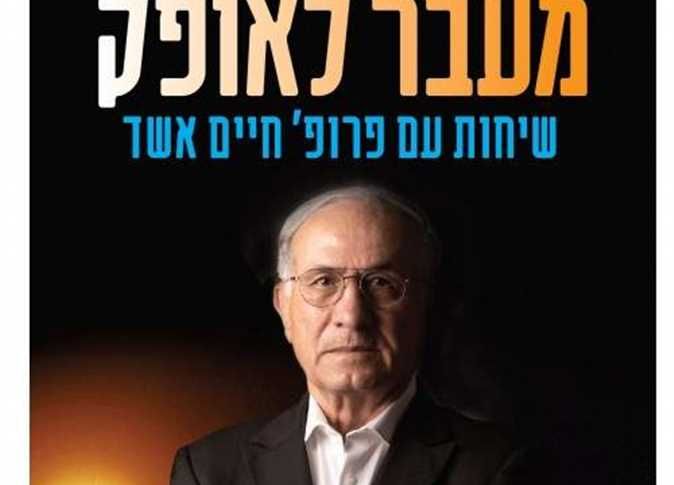 He added that the aliens do not intend to disclose their presence on Earth, until humanity reaches an understanding of everything related to the world of space and spacecraft, noting that the aliens have signed an agreement with the US government that allows them to conduct some tests on Earth.

In his interview with Yedioth Aharonot, Ishid said that these creatures study the cosmic space with the aim of gaining the support of humans in this field by clarifying the advanced technology and the nature of space, stressing that there is an agreement between the US government and aliens on this matter, saying : “They signed a contract with us to conduct experiments here on Earth. They are also searching and trying to understand the entire cosmic space, and they want us to help them to do so. ” He also claimed that there is a base under the surface of Mars in which representatives of American objects and astronauts work.

The professor, who holds scientific degrees and prizes from Israel and abroad in space science, confirmed that if he had said such things five years ago, they would have said that the man had lost his mind, and he had been transferred to a mental hospital, indicating that the academic community would not accept his story, even Recently, but now they are starting to think differently … according to his description.

Eshid, 87, holds a Bachelor’s degree in Electronics Engineering from the Technion, a Master’s degree in Performance Research and a PhD in Aeronautical Engineering. In 1965, he served in the technology unit in the Intelligence Division of the Israel Defense Forces in research and development positions. In 1969, Military Intelligence sent him to the Israel Defense Forces to study for a doctorate in aeronautical engineering in the United States. Upon his return, he was appointed head of the research and development division of the intelligence corps. Retired lieutenant colonel. After his military service, he worked as a professor at the Space Research Institute in the Technion, and in 1981 he founded and became the first director of the Challenge Program, a unit of the Department of Defense Research and Development of Weapons and Technological Infrastructure (MAPAT) in the Ministry of Defense responsible for satellite projects. He retired from the Ministry of Defense in October 2011, after leading the launch of 20 Israeli satellites.

How did the Israeli websites confirm these allegations?

According to a report published by the Hebrew “Jewish Press” website, in which it was stated that Professor “Ishid” cannot be questioned, because he served from 1981 to 2010 as head of the Israeli security space program, and won the Israeli Security Award three times, including twice for technological inventions Confidentiality. Considering that if he was insane, how did he obtain prizes for secret security research.

American and Canadian scientists have previously talked about visits to aliens

In March 2017, the late American scientist, Stanton Friedman, indicated that alien creatures had previously made numerous visits to Earth and had the intention of one day quarantining the inhabitants of the Earth in a manner similar to a “quarantine.”

“Friedman” declared, during an interview with “CTVNEWS”, at that time, that his country’s government deliberately concealed evidence of the visits of aliens, saying: There is sufficient evidence to prove that planet Earth is a subject of continuous visits to aliens.

According to the “Nouvelle Order Mondial” website, Friedman asserted that hiding evidence of this matter, because humans would have great difficulty accepting the idea that aliens visit their planet. This may cause them to panic, indicating that if the aliens themselves wanted to show their presence to people, they would have done so without hesitation.

Part of the evidence Friedman provides about his speech included files from the Central Intelligence Agency that were recently declassified and contain narratives of sightings of aliens. He said: “I believe that aliens seek to prevent humans from colonizing space, and I am completely convinced that these creatures will someday put humans inside stone to prevent them from continuing their adventure to space.

In January of this year, Professor Helen Sharman, the first British woman to go on a trip to space, told the British Observer newspaper that “aliens exist and may be alive among us on the surface of the globe.”

And last June, scientists in Canada announced that they had received mysterious radio signals from outer space, amid speculation that other creatures were seeking to communicate with the inhabitants of the Earth. The “Nature” magazine quoted Canadian scientists as saying that the known cosmic and astronomical theories so far are unable to explain the source of the signals, which are characterized by strange things such as being short, strong wireless pulses of strange variety, which repeat every 16 Earth days, and their source is a huge distance from the Earth. .

Scientists have dubbed these signals “signs of other planets inhabitants, ”announcing that they will continue to work on solving its mystery and understanding its content, especially since it has become a frequent phenomenon.

Earlier, the late British scientist, Stephen Hawking, warned against trying to contact in any way with aliens, considering it “a very dangerous matter.”

Hawking said, in a previous interview with the British newspaper, “Daily Mail”: “If aliens come to visit us, the result will be very similar to what happened when Christopher Columbus arrived in America, which was not a good thing for the indigenous people.” To these aliens, to commit massive massacres against the Indians there, with the aim of eliminating them and occupying the land.

These were the details of the news “Aliens visited Earth and signed an agreement with Trump.” An Israeli... for this day. We hope that we have succeeded by giving you the full details and information. To follow all our news, you can subscribe to the alerts system or to one of our different systems to provide you with all that is new.