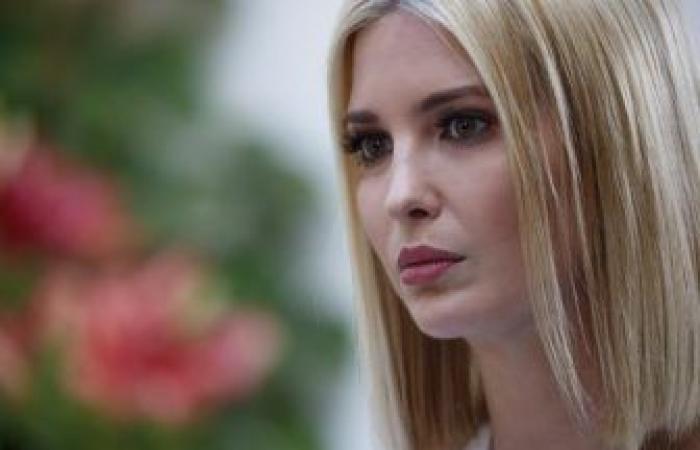 Saturday Night Live (SNL) has targeted efforts by US President Donald Trump’s legal team to prove allegations of widespread electoral fraud during its last cold opening on Saturday, usurping this week’s legislative hearings between the president’s lawyers and the Michigan House Oversight Committee.

“It is my honor and also one of the great horrors of my life to welcome President Trump’s personal lawyer Rudy Giuliani,” said Michigan Oversight Committee Chairman Matt Hall.

McKinnon’s Giuliani said it was great to be in a courtroom “where I’m not the defendant,” and said he and Trump would cancel “illegal votes” in places like “Georg- ilyvania ”,“ Pensachussets ”and“ North DeCanada. ”

Day, in response to McKinnon, took a hit on the legal team’s failed challenges so far, arguing that the president’s lawsuits have all lost because “zero” evidence has not been presented until present.

Taking this as a challenge, McKinnon presented a list of weird and unusual witnesses to produce evidence, ranging from My Pillow founder Mike Lindell and Nicole Kidman’s character from “The Undoing” to an alien conspiracy theorist.

“Hi, I’m Mike Lindell – the inventor of My Pillow. Did you know that a “Demoraq” could hide over a million fake ballots in a My Pillow while still getting a good nights sleep, refreshed and ready to steal the election? Actor Beck Bennett’s Lindell said in an apparent advertisement for his product.

Other witnesses included a person who worked with Dominion Voting Systems, played by actor Cecily Strong, as well as an anonymous witness played by Heidi Gardner who claimed to have been fed the ballots after Democrats stopped a truck of food to give him “ballot sandwiches.” and “spaghetti bundle”.

Finally, the skit featured cast members Kyle Mooney and Pete Davidson who portrayed what appeared to be two members of a far-right group that plotted to kidnap Michigan Governor Gretchen Whitmer earlier this year.

“In conclusion, I would say the defense rests, but we’ll never rest – not until this election is called off or I receive a full pardon and $ 10 million in cash,” McKinnon’s Giuliani concluded.

“And if you liked what you saw here today, we’re having a press conference right after that at the Ritz-Carlton Plumbing and Heating Company to the right of five-ninety-four between a dirty movie theater. and a crematorium.

These were the details of the news ‘SNL’ parodies Trump’s legal team’s electoral challenge with ‘My Pillow Guy’... for this day. We hope that we have succeeded by giving you the full details and information. To follow all our news, you can subscribe to the alerts system or to one of our different systems to provide you with all that is new.