The Gulf reconciliation will take place at the next Bahrain summit... 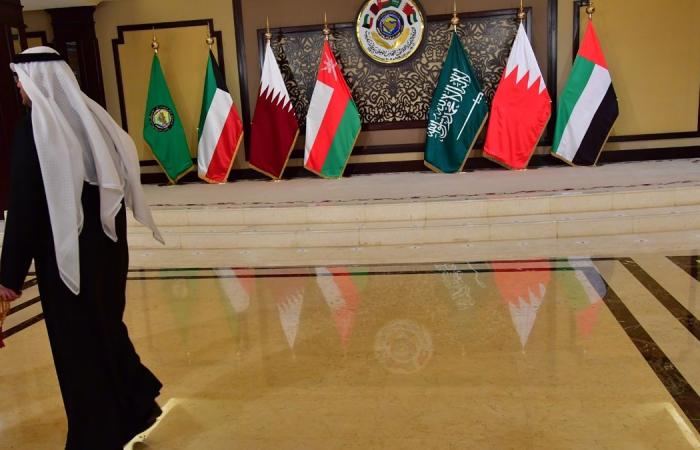 The Kuwaiti newspaper “Al-Rai” said today, Sunday, that The Gulf Reconciliation The formal completion of which is being talked about will take place at a Gulf summit to be held in Bahrain later this month.

The Kuwaiti newspaper quoted an unnamed diplomatic source as saying that the Gulf reconciliation will take place at the Gulf summit meeting to be held in the Kingdom of Bahrain (tentatively) this month, and the page of the dispute will be closed.

The source added that “the points of disagreement, requests and conditions that were talked about during the lifetime of the crisis, which exceeded three years, will be discussed in special Gulf committees in an effort to find solutions to them in a way that ensures their non-renewal, and the continuity of the cohesion of the Gulf and Arab system.”

Mystery surrounds the next steps for the reconciliation that Kuwait has officially announced through more than one high-ranking official since the day before Friday, amid reservations about publishing the details of the negotiations and the agreement between the two parties to the crisis under Kuwaiti and American auspices.

Kuwaiti official data and talks by Kuwaiti officials say that the two parties to the crisis have finally agreed to end it, but the positions of the four boycotting countries, Saudi Arabia, the Emirates, Bahrain and Egypt, on the one hand, and Qatar on the other hand, seemed completely inconsistent with the Kuwaiti description of what was agreed upon.

The Gulf crisis erupted in mid-2017 when the four countries decided to boycott Qatar completely, as the borders, crossings, ports and airspace with it were closed, with the exception of Riyadh for pilgrims and Umrah pilgrims wishing to come from Qatar.

The four countries took that position because of the foreign policy pursued by Doha, and it poses a threat to the security of those countries, especially its support for political Islam groups in the Arab world, especially the “Muslim Brotherhood” group, which the four countries classify as a “terrorist” organization, in addition to Doha’s endeavor to stir up unrest and chaos. In the region, which Doha denies.

During the years of the boycott, many attempts were made to resolve the Gulf dispute, but no previous attempt bore fruit, and anticipation prevails for the new announcement of an agreement.

These were the details of the news The Gulf reconciliation will take place at the next Bahrain summit... for this day. We hope that we have succeeded by giving you the full details and information. To follow all our news, you can subscribe to the alerts system or to one of our different systems to provide you with all that is new.