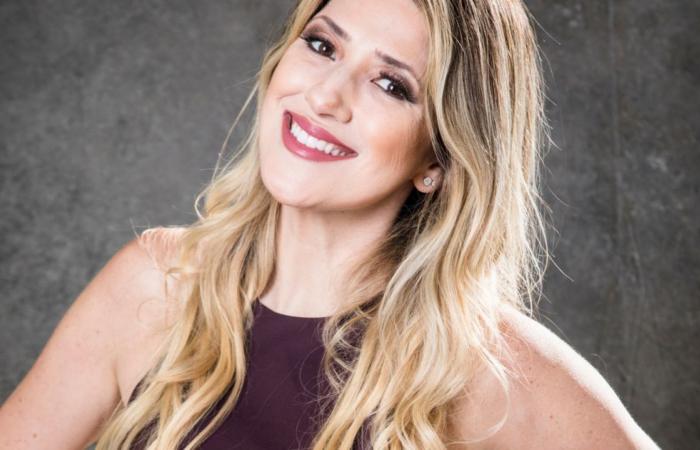 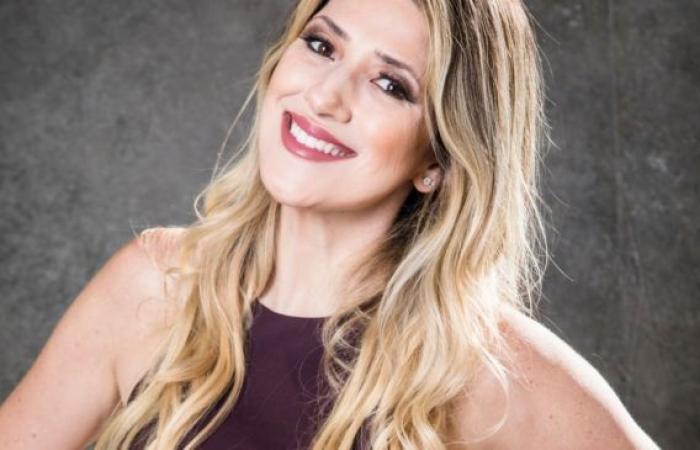 The accusations of harassment made by Globo actresses to Marcius Melhem returned to the surface this Friday (04): a report brought by the magazine “Piauí” detailed, after hearing more than 43 people, the behavior of the actor, until then director of nucleus of humor of the station – function of which he was already removed in August of this year after dismissal -, and also the reaction of the department of company responsible for the investigation.

Dani Calabresa was the first actress to report, within Globo, the situation and insist that appropriate measures be taken. In addition to it, six other victims of moral harassment, three of whom also suffered sexual harassment, gave statements to the publication.

According to the report by ‘Piauí’, Melhem’s first Dani siege took place in 2017, at a party by the team of Zorra Total. According to the publication, he tried to kiss her forcibly, licked her face and exposed her genitals.

Episodes like this were repeated until the end of 2019, causing the comedian to consider leaving the network, but she decided to resort to Artistic Development and Accompaniment (DAA), a sector that investigates complaints and denunciations by artists.

After that, Dani even went directly to Carlos Henrique Schroder, executive director of entertainment, and other actresses reported complaints against Marcius. In March this year, Globo released a statement removing the director.

The station’s reaction was considered insufficient and a group of artists sought legal advice from lawyer Mayra Cotta. Then, about thirty artists, including Dani Calabresa’s ex-husband, Marcelo Adnet, signed a letter to Schroder and two new video meetings were held.

Internet users revolt with Globo’s stance on the harassment case

On the web, netizens rejected Marcius’ attitudes and also criticized the station’s position. “Marcius Melhem garbage that deserves to be arrested. But what about Globo? What’s the point of producing series about harassment and neglecting the cases that happen inside the station?”, Pointed out one. “Extremely disgusted with everything that Dani Calabresa and other women have spent, for so long, in the hands of this criminal who is Melhem, in addition the way Globo continued to protect the guy was completely disgusting”, lamented another.

*The article has been translated based on the content of Source link by https://www.purepeople.com.br/noticia/assedio-na-globo-caso-marcius-melhem-e-revelado-e-dani-calabresa-e-apoiada-por-denuncia_a306695/1
. If there is any problem regarding the content, copyright, please leave a report below the article. We will try to process as quickly as possible to protect the rights of the author. Thank you very much!

These were the details of the news Harassment at Globo: Marcius Melhem case is revealed and Dani Calabresa... for this day. We hope that we have succeeded by giving you the full details and information. To follow all our news, you can subscribe to the alerts system or to one of our different systems to provide you with all that is new.