The murder in Laval could be linked to heroin trafficking 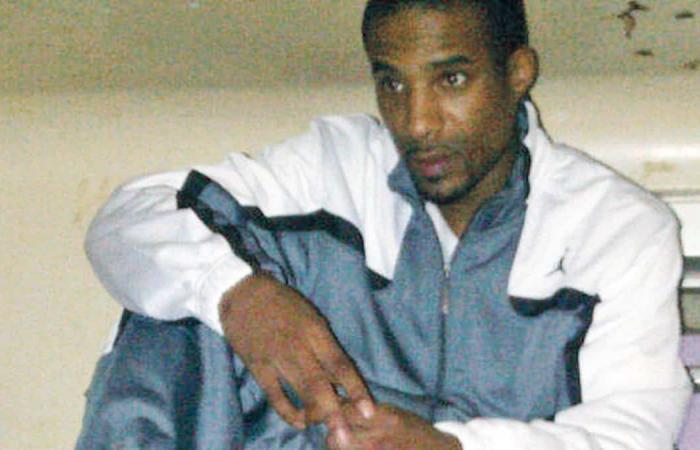 The murder on Wednesday evening in Laval of a 39-year-old street gang member with a heavy criminal past could be linked to heroin trafficking.

According to information obtained by our Bureau of Investigation, Sacha César-Nelson was a heroin trafficker, even going so far as to resume certain activities that were carried out by the clan of the Scoppa mafia brothers. He could have been the target of a settling of accounts.

This is one of the hypotheses studied by investigators from the crime against the person division of the Sûreté du Québec (SQ), to whom the investigation was transferred as the case involves organized crime.

At around 9:15 p.m., César-Nelson was hit with numerous firearm projectiles, at least one of which was in the head, while he was in front of a residence on rue de la Fabrique, in the Saint-Vincent district. -from Paul.

Several calls were made to 911 to report “several shots,” Laval police said. The paramedics could do nothing to bring the victim back to life. He was pronounced dead at the scene of the murder.

The shooter fled. He was still off.

Since Wednesday evening, a very large security perimeter has been erected to protect the scene. On Thursday, SQ crime scene technicians scoured the area for clues.

This is the second assassination in as many weeks involving a member of organized crime.

Frantz Louis, an associate of the Italian Mafia, found himself riddled with bullets in Villeray, Montreal. Several events where shots were fired also occurred.

“It may very well be a response to what happened recently. Otherwise, we find ourselves currently with different clans and cliques that are fighting for drug trafficking, ”analyzed criminologist Maria Mourani, adding that“ it can play hard ”as it is a lucrative market.

According to her, it is not impossible that other events will arise, especially with the release under high surveillance of one of the most influential leaders of organized crime in Montreal, Gregory Woolley, as reported by La Presse.

“To bring peace, unfortunately, they will sometimes have to attack a few recalcitrant. It will be to follow “, underlines Mme Mourani.

Since the early 2000s, Sacha César-Nelson, who is also known as a rapper as Kasheem, has found himself in court nearly 20 times for a variety of crimes.

These were the details of the news The murder in Laval could be linked to heroin trafficking for this day. We hope that we have succeeded by giving you the full details and information. To follow all our news, you can subscribe to the alerts system or to one of our different systems to provide you with all that is new.

PREV EU-UK find no breakthrough in N. Ireland row
NEXT Surviving a deadly outbreak of COVID-19 in a Lesotho convent