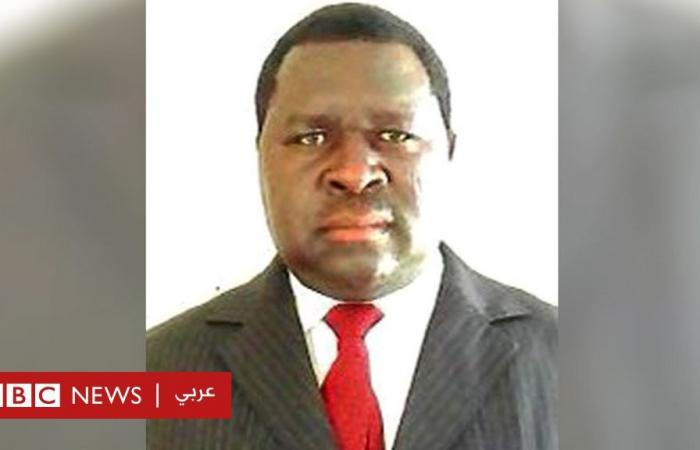 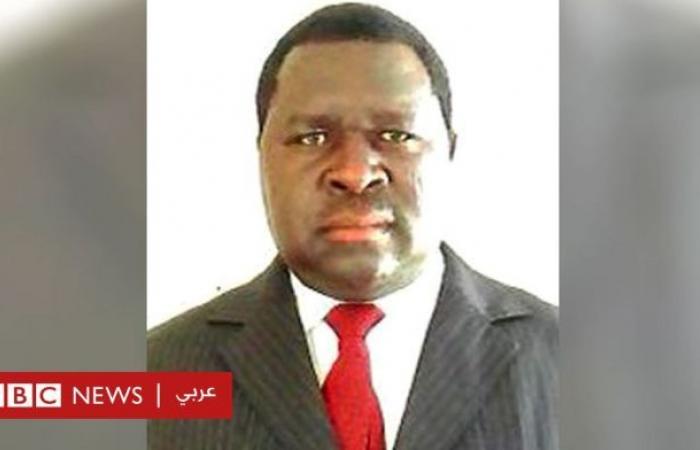 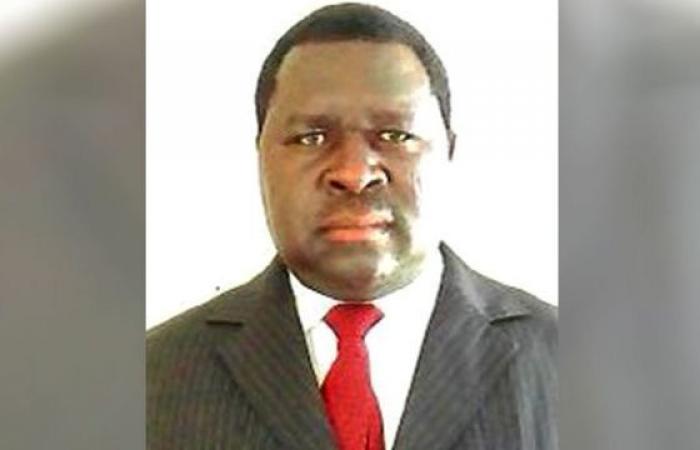 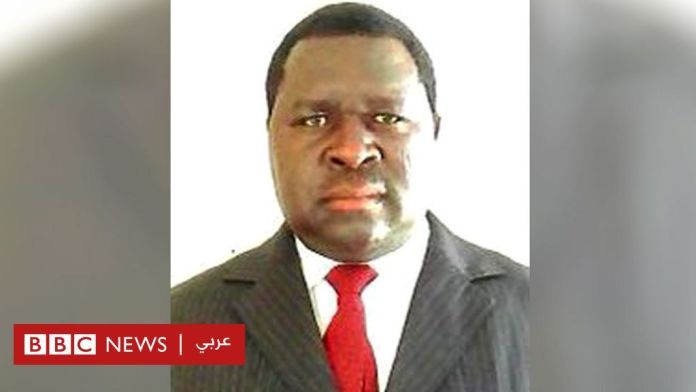 A Namibian politician named Adolf Hitler has said he has no plans to dominate the world after winning a landslide victory in local elections.

Onona Adolf Hitler was elected last week as the representative of the Umbunga constituency.

And he insisted in an interview with the German newspaper “Bild” that nothing link him to Nazi ideology.

It is reported that the name Adolf is common in Namibia, which was in the past a German colony.

Onone admitted that his father named him after the Nazi leader, but said his father may not have been aware of what the name represented.

“When I was a child, I used to consider my name normal,” added Onona, who won the election seat after garnering 85 percent of the vote.

He said that he realized that Hitler wanted to subjugate the world after it had matured and that nothing connected it to these thoughts.

Onona stated that his wife calls him Adolf as well as the rest of the people and he has no plans to change his name.

Namibia was part of Germany’s colonies in southwest Africa between 1884 and 1915.

The German emperor killed thousands of people during an uprising that took place between 1904-1908, which was triggered by the Nama Harrow and San peoples, in what some historians describe as “the forgotten massacre.”

Namibia had rejected 10 million euros in compensation offered by Germany and said, “It will continue to negotiate to amend the offer.”

Namibia fell under the control of South Africa after World War I and gained independence in 1990, but there are still many towns with German names and some local residents speak German.

Namibia is governed by the center-left “SWAPO” party, which has emerged from the Namibian independence movement since 1990, but the party’s popularity has dwindled due to allegations of bribes from the fishing industry.

SWAPO lost the rule of 30 major towns in the elections last month.

These were the details of the news Candidate wins in Namibia elections named after Adolf Hitler for this day. We hope that we have succeeded by giving you the full details and information. To follow all our news, you can subscribe to the alerts system or to one of our different systems to provide you with all that is new.