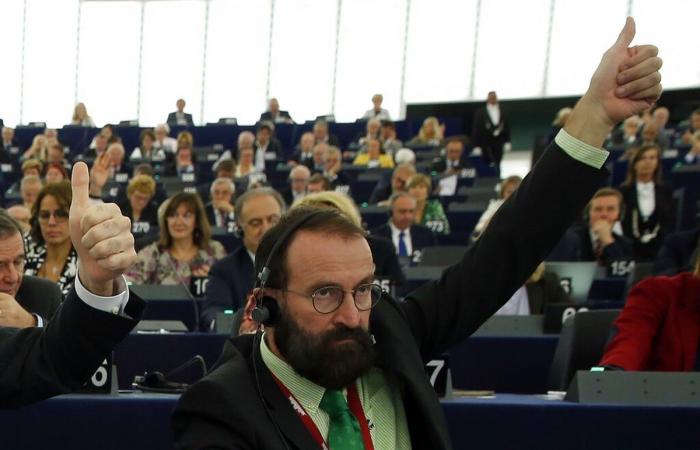 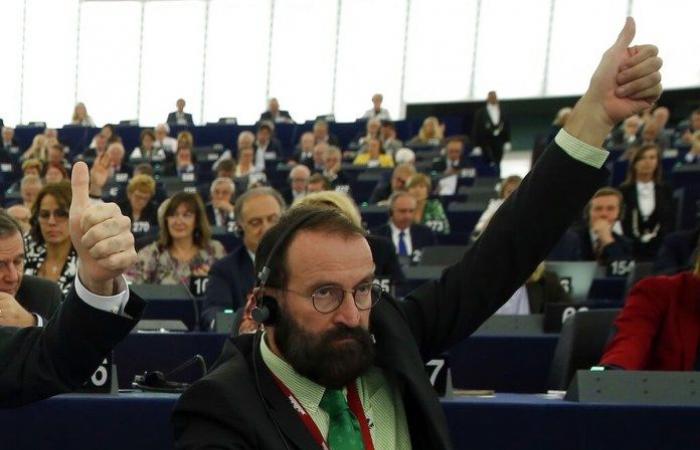 A member of the European Parliament representing Hungary admitted this Tuesday (1st) that he participated in a party in Brusselsin Belgium, interrupted by the police last week. Such events are prohibited in the country because of confinement measures against the coronavirus, and he called for resignation on Sunday.

Szajer said the police stopped him and took him home after giving him a verbal warning.

“It was irresponsible on my part and I will suffer the consequences,” said the deputy.

The HLN does not name Szajer by name, but reported that a Hungarian deputy was arrested trying to escape from the party venue and he asked to resign at domingo, same date that the conservative parliamentarian announced that he would step down.

In a note sent to the Associated Press, the prosecutor’s office in Brussels confirmed that a party was interrupted on Friday after receiving a call from “night disturbance”. However, the authorities did not confirm that it was a group sex party.

The statement also says that a person with the initials SJ – the same as the deputy – was detained claiming diplomatic immunity and that he was only able to prove this condition by showing his passport, already at home.

According to the prosecution, there were ecstasy pills in this detainee’s backpack. Szajer, on Tuesday, denied being in possession of drugs and said he offered to undergo a drug test during the police approach, but that the police did not carry it out.

VIDEOS: G1’s most watched in the last 7 days

*The article has been translated based on the content of Source link by https://g1.globo.com/mundo/noticia/2020/12/01/deputado-conservador-da-hungria-admite-que-participou-de-festa-interrompida-pela-policia-em-bruxelas.ghtml
. If there is any problem regarding the content, copyright, please leave a report below the article. We will try to process as quickly as possible to protect the rights of the author. Thank you very much!

These were the details of the news Conservative MP from Hungary admits he attended party interrupted by police... for this day. We hope that we have succeeded by giving you the full details and information. To follow all our news, you can subscribe to the alerts system or to one of our different systems to provide you with all that is new.