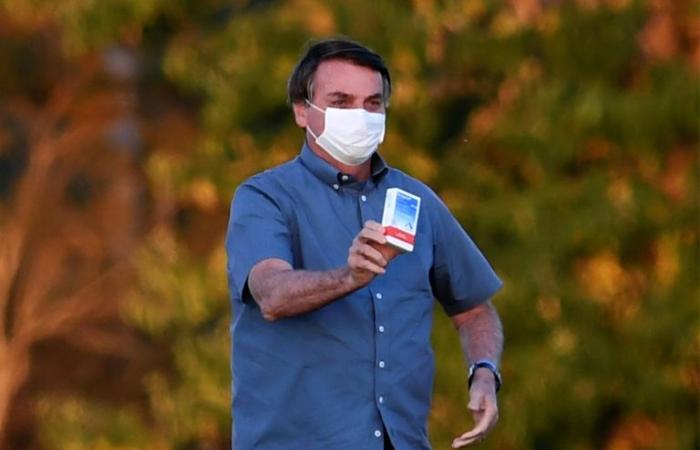 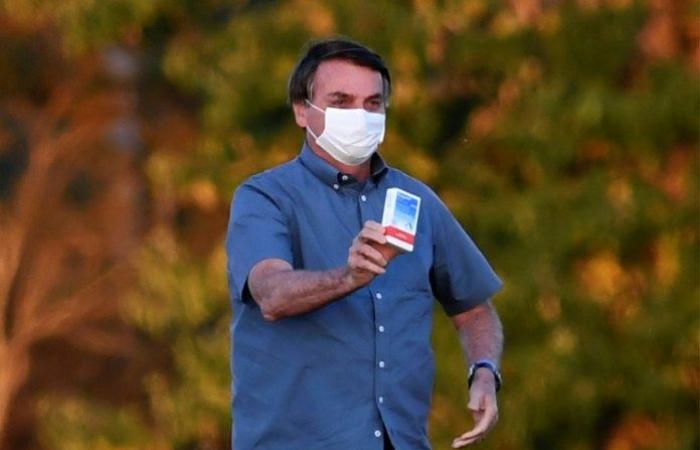 ROME, 30 NOV (ANSA) – The European Union medicines agency (EMA) has warned that the use of chloroquine or hydroxychloroquine is associated with the risk of psychiatric disorders and suicidal behavior.

The statement is in a statement released by the EMA safety committee last Friday (27), after a review of all available data on the drugs. Traditionally used in the treatment of malaria and lupus, the drugs have become a hope against Covid-19, but scientific studies have ruled out their effectiveness in fighting the disease.

“The review had started in May 2020, after the EMA was informed by the Spanish Medicines Agency about six cases of psychiatric disorders in patients with Covid-19 who had received higher than authorized doses of hydroxychloroquine,” says the statement.

The agency does not allow the use of the two drugs to treat Covid-19 and further points out that large-scale clinical studies have shown “no beneficial effect” in their use against the disease.

“It is already known that chloroquine and hydroxychloroquine, even when used in doses approved for authorized indications, can cause a wide spectrum of psychiatric disorders.

Psychotic disorders and suicidal behavior are listed in the package insert for some drugs containing chloroquine or hydroxychloroquine as rare side effects or of unknown frequency, ”says the EMA.

According to the agency, the review of the data confirmed the occurrence of psychiatric disorders, including serious ones, in patients with or without a history of mental problems. In the case of hydroxychloroquine, EMA said that side effects may appear in the first month of treatment. For chloroquine, on the other hand, there are not enough data to establish deadlines.

“The committee recommends updating the package inserts for these drugs to provide better information to healthcare professionals and patients about the risk of suicidal behavior and psychiatric disorders,” the statement said. (ANSA).

+ Intimate surgery: how much it costs and how it works

+ Digital Blue Zone in SP changes on the 16th; see how it looks
+ Study reveals the healthiest method for cooking rice

+ Can belching a lot be a health problem?
+ Shark is captured in MA with remains of young people missing in the stomach
+ Cinema, sex and the city
+ Discovered 6,500-year-old copper workshop in the desert in Israel

*The article has been translated based on the content of Source link by https://istoe.com.br/cloroquina-esta-associada-ao-risco-de-disturbios-mentais-diz-ue/
. If there is any problem regarding the content, copyright, please leave a report below the article. We will try to process as quickly as possible to protect the rights of the author. Thank you very much!

These were the details of the news Chloroquine linked to risk of mental disorders: EU for this day. We hope that we have succeeded by giving you the full details and information. To follow all our news, you can subscribe to the alerts system or to one of our different systems to provide you with all that is new.