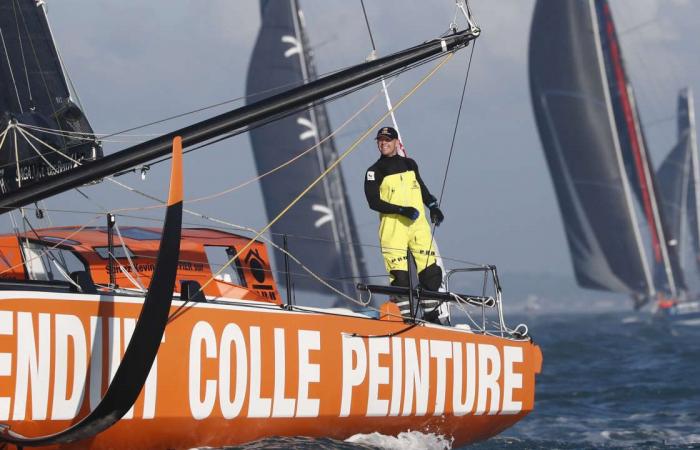 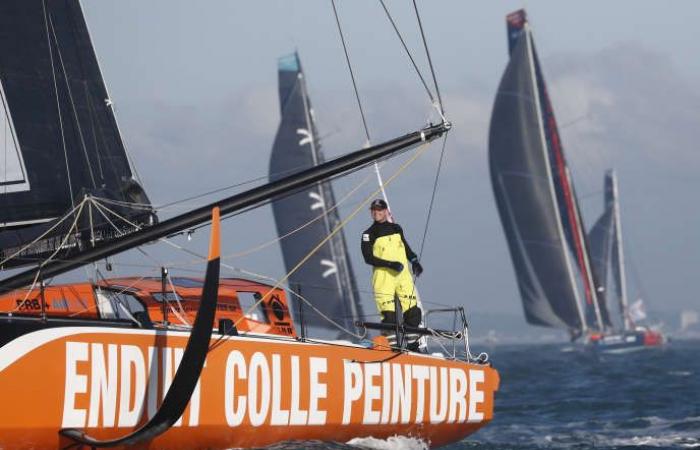 Kevin Escoffier (PRB) is on his life raft after triggering his emergency beacon on Monday, November 30.

The French skipper suffered a major water leak aboard his boat while sailing in third position in the Vendée Globe, in the South Seas, towards the Cape of Good Hope. He was able to message his shore team at 2:46 p.m. CEST, stating that he “Had water in the boat”, let the race management know.

The MRCC Cape Town rescue services were put in place and the closest competitor, Jean Le Cam, was asked to divert to get closer to the last known position of the Escoffier boat, when the beacon was triggered.

According to the latest information provided by the organization, Jean Le Cam arrived in the area and was able to see Kevin Escoffier “On his liferaft”.

This is the first rescue since the start of the race on November 8.

Read also Vendée Globe: “The Indian and the Pacific are a reserve of monsters”

First participation in the Vendée Globe

Kevin Escoffier, a very experienced 40-year-old sailor, is taking part in the Vendée Globe for the first time, at the helm of a “flying” boat of the first generation, which left the shipyards just eleven years ago.

With two round-the-world crewed races with stopovers (Volvo Ocean Race), one of which was victorious in 2018, Escoffier quickly placed in the leading group and took third place in the Vendée Globe for the first time in the night from Sunday to Monday.

Monday morning, during an exchange with the race HQ, he had told of preparing for “To face our first gale with 35 file knots and 6 meters of hollow”.

Of the 33 Vendée Globe starters, two abandoned: Nicolas Troussel (Corum L’Epargne) on November 16, due to dismasting, and Briton Alex Thomson (Hugo Boss) on November 28, due to damage on a saffron.

These were the details of the news Kevin Escoffier in distress on his liferaft for this day. We hope that we have succeeded by giving you the full details and information. To follow all our news, you can subscribe to the alerts system or to one of our different systems to provide you with all that is new.