Swedish students must have planned the spread of infection 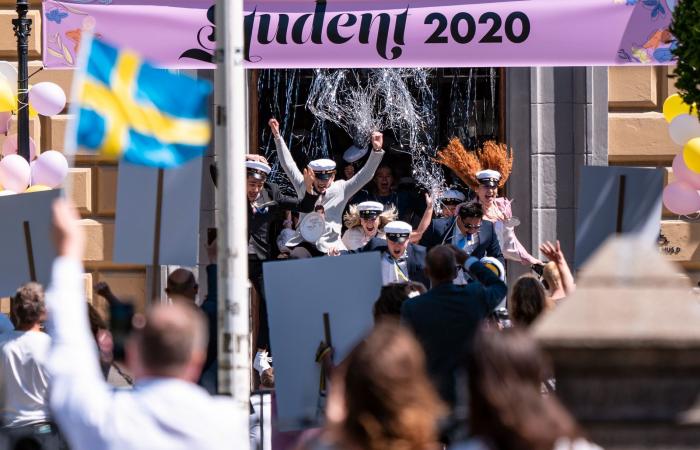 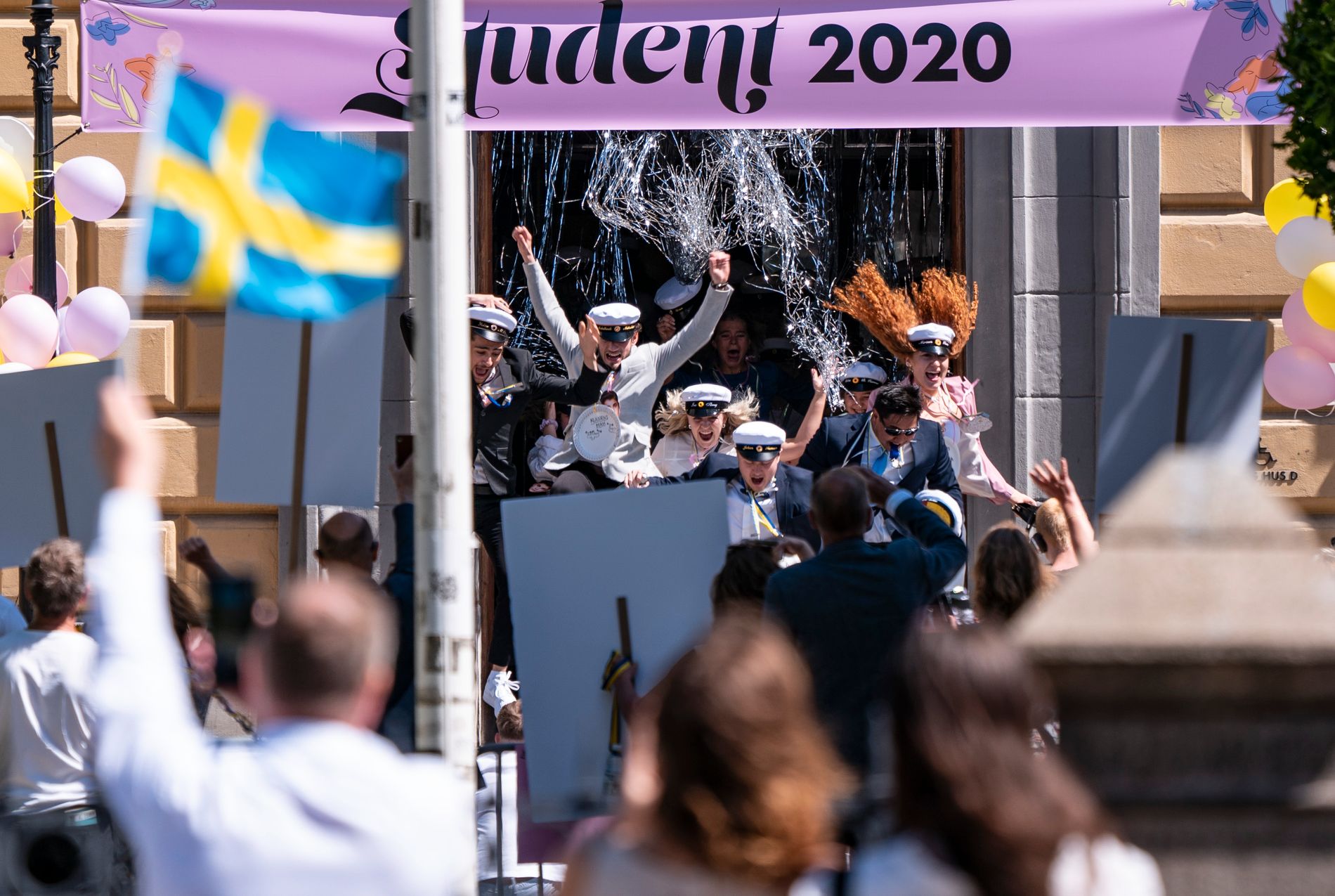 In the hope of developing antibodies and soon being able to attach again, Swedish students in Östersund have planned to be infected with the coronavirus.

This article was published 20.11.2020 at 12:52. On the same day at 14:54, it became known that the police had dropped the case against the students, as neither the names of the students nor the school were stated in the report.

The police have now created a report after students at an upper secondary school in Östersund in Sweden have planned to spread corona infection.

The plan was to seek out infected people and become infected themselves, and then spread the virus further, writes SVT.

This is to become immune to the coronavirus, so that they could carry out the “student” – the Swedish Russian celebration – as normal.

Currently, no students have the status of suspects or accused. However, the police state that they will investigate the case further this week.

– An investigator will work with this this week, says investigation leader Niklas Stjernlöf to SVT.

Student council leader at Jämtlands gymnas, Monica Sandström, told SVT that she is not familiar with the “infection stunt” of the students.

However, she says that many students are now tired of measures and distance learning, and that she is aware that several have expressed that they hope that they get antibodies so that you can party until the summer.

Sandström reacts to the fact that her classmates have tried to organize the spread of infection.

– It feels incredibly disrespectful to other people. It is ignorance, even among adults, that leads to the spread of infection. You think that this does not affect yourself, and that it is something that only happens in Stockholm, but it does happen even here in Jämtland County, says Sandström.

*The article has been translated based on the content of Source link by https://www.vg.no/nyheter/utenriks/i/VqgWo6/svenske-elever-skal-ha-planlagt-smittespredning-naa-anmeldes-de
. If there is any problem regarding the content, copyright, please leave a report below the article. We will try to process as quickly as possible to protect the rights of the author. Thank you very much!

These were the details of the news Swedish students must have planned the spread of infection for this day. We hope that we have succeeded by giving you the full details and information. To follow all our news, you can subscribe to the alerts system or to one of our different systems to provide you with all that is new.