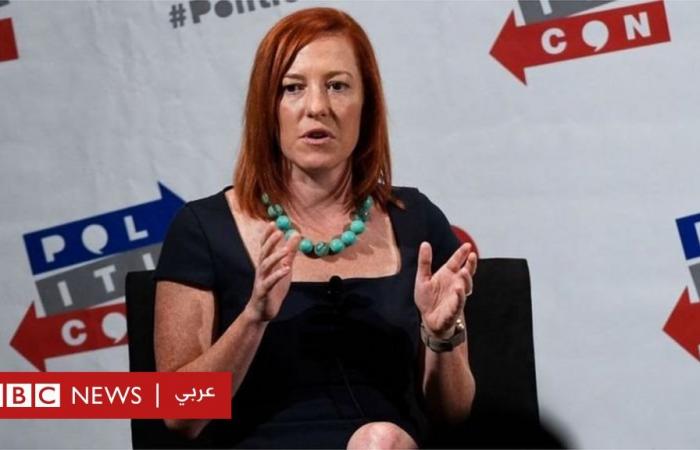 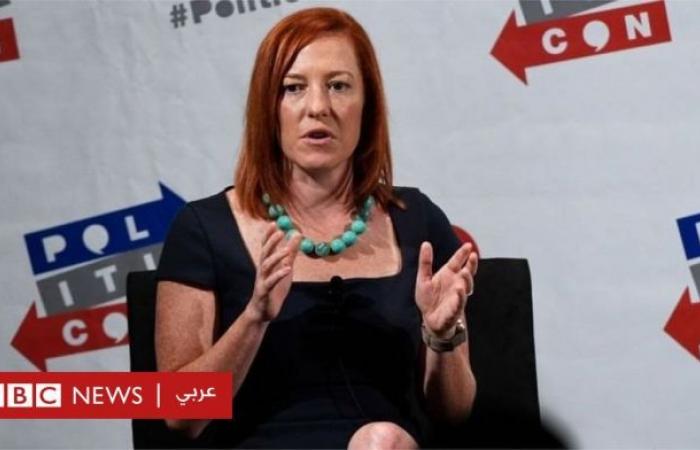 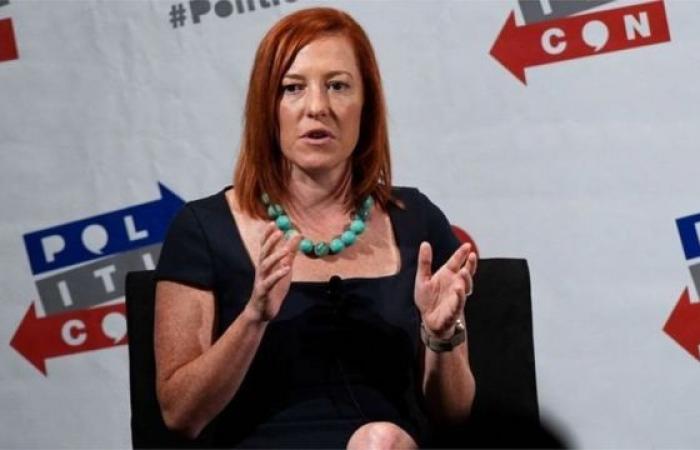 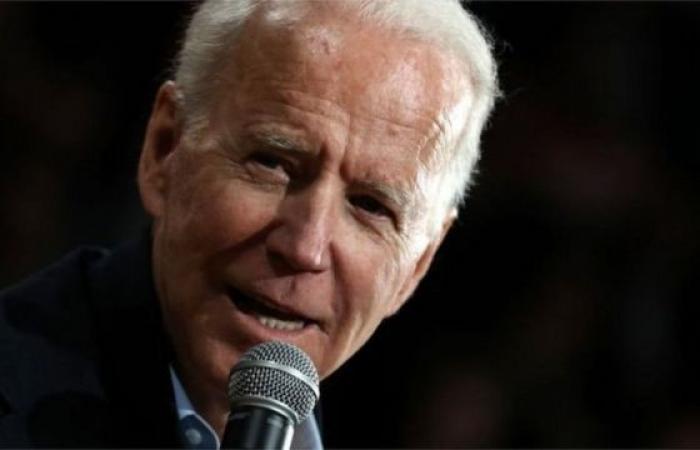 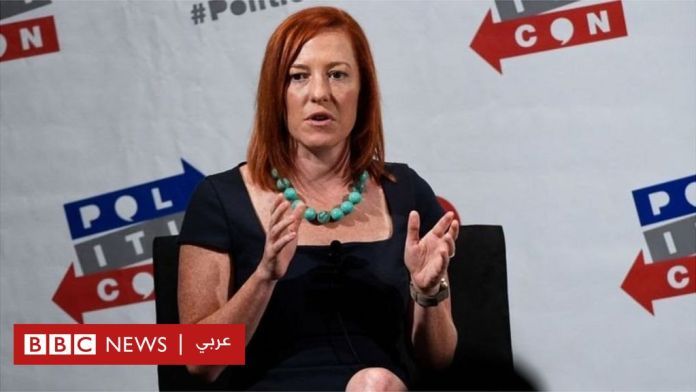 US President-elect Joe Biden appointed an all-female team to take over the job of the White House press office in his prospective administration.

The office of the president-elect says that this is the first time in the country’s history that this task is undertaken by a team of all its members.

The team was chaired by Kate Bedingfield, who was a deputy director of public relations for the Biden campaign.

Jennifer Sacchi will take over as Biden’s press secretary.

Saki was director of public relations in the White House under former President Barack Obama.

Biden pledged to form an administration that reflects the country’s diversity. He said in a statement: “I am proud today that the first White House public relations team announced that all of its members are qualified women who represent diverse orientations that will undoubtedly be reflected in their work, confirming their commitment to better rebuild this country.”

The position of press advisor to Vice President-elect Kamala Harris is shared by Simon Sanders and Ashley Etienne.

Holding a press office position does not require Senate approval as does ministerial positions.

In the aftermath of declaring his election victory, Biden revealed his initial choices for the personalities who would assume the top positions in government.

Biden said last week that he had chosen a team that reflects the fact that America is coming again, adding that his team is guaranteed to ensure security and safety in the countries that lead the world.

On Sunday, Biden sustained a minor fracture to his foot, which slipped while playing his dog, Major.

A statement from the treating physician said Biden may have to wear medical shoes “for several weeks” to be able to walk.

Biden is due to be sworn in on January 20.

These were the details of the news US Election 2020: Biden appoints an all-female PR team for this day. We hope that we have succeeded by giving you the full details and information. To follow all our news, you can subscribe to the alerts system or to one of our different systems to provide you with all that is new.