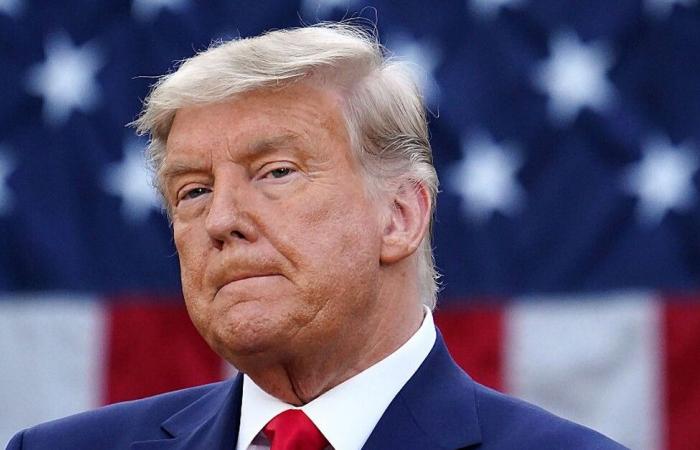 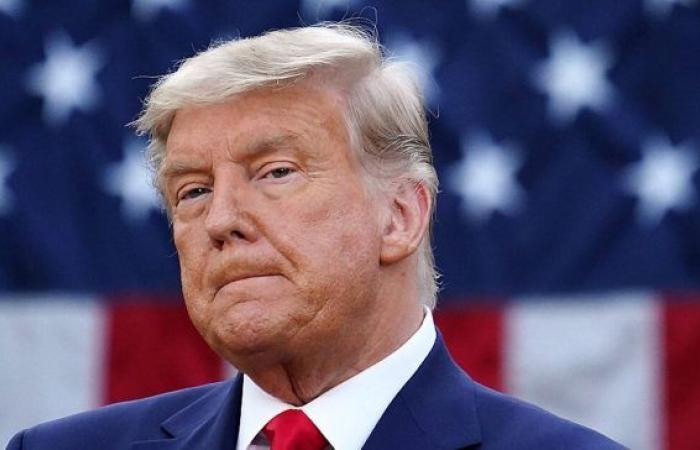 US President Donald Trump plans to announce his candidacy for the 2024 presidential election during the inauguration of US President Joe Biden, the Daily Beast reported today (Saturday).

The website, which quotes three senior officials close to the president, claims that Trump is planning the move with the goal of continuing to hold unchallenged control of the Republican Party and prevent the rise of rivals in the party ranks.

According to the news site, Trump boasted that he would remain in the spotlight even during Biden’s tenure, because the media consider the aging president a “boring” person and because he knows how to use them for his own needs. It was further stated that Trump intends to use the media exposure in order to oppose Biden’s rule and challenge the legitimacy of his rule.

On Thursday, Bloomberg reported that Trump said in a conversation with Vice President Mike Pence, Secretary of State Mike Pompeo and National Security Adviser Robert O’Brien that if his lawyers do not succeed in canceling the 2020 election results, Trump will run for president in 2024.

“If you do, and I think I speak for all who are in the room, Mr. President, we will be with you one hundred percent,” O’Brien said in response to the president’s remarks.

These were the details of the news Report: This is the surprise that Trump is preparing for Biden for this day. We hope that we have succeeded by giving you the full details and information. To follow all our news, you can subscribe to the alerts system or to one of our different systems to provide you with all that is new.