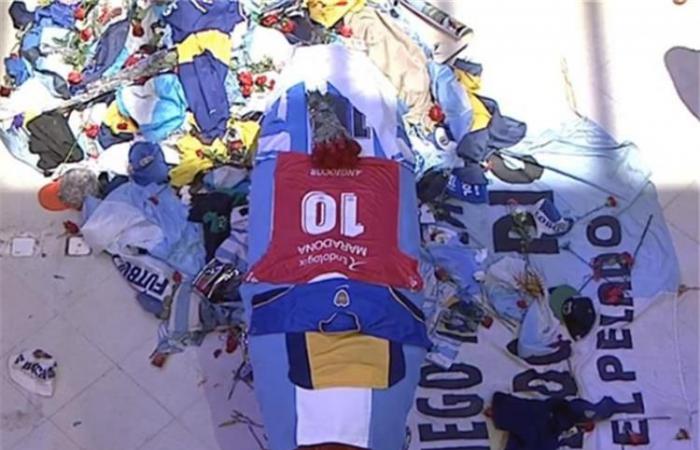 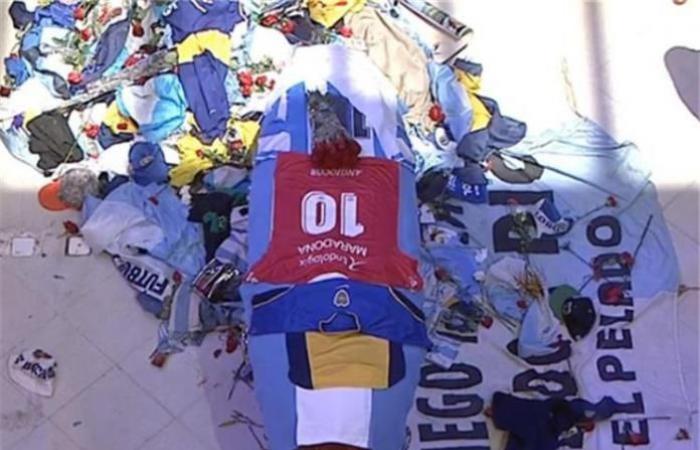 Mattia Morla, a lawyer, warned Diego MaradonaThe three people who took selfies with the body of the Argentine legend.

Three employees of the funeral site took selfies with Maradona’s body and then posted them online, one of them has already been identified and expelled from his site.

As for the other two, La Gazzetta dello Sport said it was only a matter of time to get to know them.

The footage was taken while the body was being transported from where Maradona died to the presidential palace of Casa Rosada in Buenos Aires.

Read also .. His friend: Maradona let himself die … and his family tore each other’s hair!

The face and identity of at least one of the perpetrators is already known and it has been announced that he has already been expelled, and the same fate will soon befall the other personnel involved, who stood next to the coffin just before its closure.

Read also .. Maradona | Exciting stops on a train of an Argentine legend

This gesture will also have legal consequences, and on social media, Maradona’s lawyer wrote: “They are guilty of a heinous and perverted act, and they will pay a heavy price.”

It is reported that Maradona died last Wednesday at the age of 60, after suffering a heart attack.

These were the details of the news 3 people take a “selfie” with Maradona’s corpse … and his... for this day. We hope that we have succeeded by giving you the full details and information. To follow all our news, you can subscribe to the alerts system or to one of our different systems to provide you with all that is new.