Who is the Iranian nuclear scientist Mohsen Fakhrizadeh, who was assassinated... 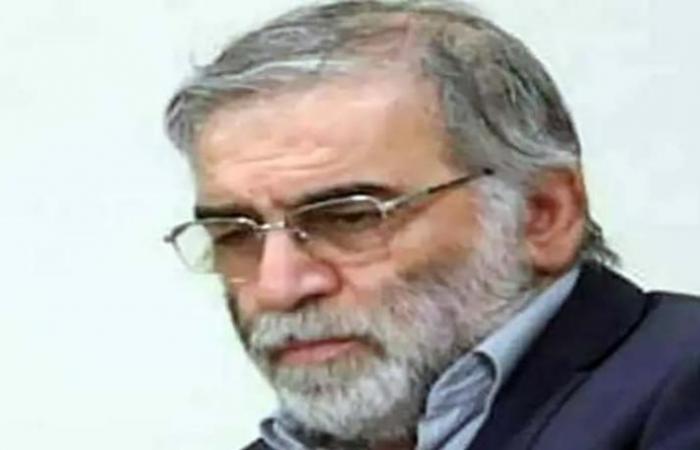 The West considered the prominent Iranian nuclear scientist Mohsen Fakhrizadeh, who was killed in an attack outside the capital, Tehran, on Friday, as a leading figure in the nuclear program of the Islamic Republic, although Iran denied his participation, according to “Reuters”.

Western officials and experts believe Fakhrizadeh played a vital role in Iran’s previous suspected efforts to develop nuclear warheads behind the cover of a declared civilian program to enrich uranium. Iran denies it has ever sought to develop nuclear weapons.

An important report from the International Atomic Energy Agency of the United Nations in 2011 referred to Fakhrizadeh as a central figure in Iranian activities suspected of seeking to develop technology and skills required to manufacture nuclear bombs, and the report also indicated that he may still have a role in such activities.

Fakhrizadeh was the only Iranian mentioned in this report. It is believed that he was also a senior officer in the Iranian Revolutionary Guard.

The International Atomic Energy Agency had long wanted to meet Fakhrizadeh as part of a lengthy investigation into whether Iran had conducted illegal research on nuclear weapons.

A diplomatic source familiar with the matter said that Iran had recognized Fakhrizadeh’s presence several years ago, but stated that he was an army officer not involved in the nuclear program, indicating that it had not intended to comply with the agency’s request.

His name was also mentioned in a 2007 UN resolution regarding Iran as a participant in nuclear or ballistic activities.

The National Council of Resistance of Iran, an Iranian opposition group in exile, issued a report in May 2011 containing what it said was a picture of Fakhrizadeh with dark hair and a short beard. The image could not be independently verified.

The opposition council said that Fakhrizadeh was born in 1958 in the holy Shiite city of Qom and held positions including Deputy Minister of Defense and reached the rank of Brigadier General in the Revolutionary Guard and obtained a doctorate in nuclear engineering and was giving lectures and teaching at Imam Hussein University.

These were the details of the news Who is the Iranian nuclear scientist Mohsen Fakhrizadeh, who was assassinated... for this day. We hope that we have succeeded by giving you the full details and information. To follow all our news, you can subscribe to the alerts system or to one of our different systems to provide you with all that is new.