Abu Dhabi complies with “Israel”: The Lebanese are forbidden to enter 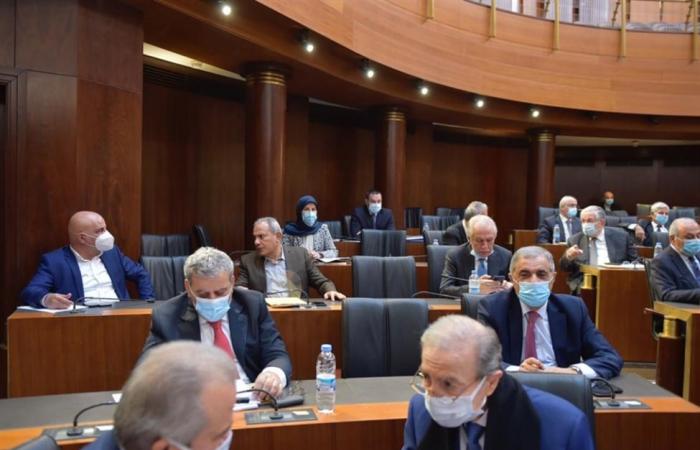 After repeated denial attempts over the past week, Reuters confirmed the news by announcing that “the UAE will stop issuing new visas to citizens of 13 countries, including Lebanon, based on a document issued by the state-owned business complex.” In the details of the news, the document that Reuters reviewed was based on a circular from the Immigration Department, which entered into force on November 18. According to the document, requests for new work and visit visas have been suspended for citizens abroad from 13 countries, including Afghanistan, Libya and Yemen, until further notice. The document says that the visa ban also applies to citizens of Algeria, Kenya, Iraq, Iran, Pakistan, Tunisia and Turkey, as well as Lebanon.This decision brought to mind the issue of the Lebanese deportees from the UAE, up to the arbitrary detention campaigns against which the Lebanese are unlawfully subjected to, or charges against them, as these people are being driven from their homes without knowing the destination to which they are taken and threatening their families in case they cause confusion in In this regard, even the Lebanese people there live in a state of panic. The number of arbitrary arrests has increased, and more than 14 Lebanese were known recently, who were arrested in batches, starting from the beginning of last month (see “Al-Akhbar”, Thursday 19 November 2020، And Friday 20 November 2020).
It is not the first time that the UAE has taken escalating steps against Lebanon. Years ago, it reduced diplomatic representation, deported Lebanese, arrested, interrogated many people, and narrowed them down. In some cases, the threat reached the point of threatening to halt Emirati trips to Lebanon. This is repeated today in extremely sensitive circumstances, and it comes a few days after the statement of the Saudi Foreign Minister, who for the first time in a long time crystallized the Kingdom’s position on what is happening, saying, “We have a case where the regime in Lebanon focuses mainly on providing cover to Hezbollah. . This undermines the state completely. The state is rife with corruption and mismanagement due to the control of a party over it, which is an armed militia that can impose its will on any government. Hence, I believe that without structural reforms that address this basic problem, individuals are not the issue. ”Here, the action taken by the UAE cannot be separated from the path of US pressure to isolate Lebanon. In addition to this factor, the recently announced strategic alliance between Israel and the UAE should be added. Abu Dhabi’s decision to stop granting visas to the Lebanese comes in compliance with an Israeli decision, in preparation for joint security arrangements between the two allies aimed at protecting Israelis who are exempt from the requirement to obtain a prior visa to enter the UAE. It remains that this file is absent from the priorities of the Lebanese politicians, who previously neglected this issue. While no clear or public position has been issued on the matter, official Lebanon is not expected to take any action as a matter of reciprocity or issue a statement of condemnation, due to the permanent submission to Gulf states.

Representative fun with criminal scrutiny
Internally, the political reality has become locked in the equations of disrupting the line of formation of the government, while attention is directed to the Parliament session on Friday that will be held at UNESCO to discuss the message that President Michel Aoun sent to Parliament regarding the criminal Audit of the accounts of the Banque du Liban, in light of the withdrawal of the “Faris End” company Marsal », which indicates additional disputes between the political parties. It is expected that the response to this message will come politically through the positions that will appear in the session, or legislatively, through two proposed law proposals, one from the “Development and Liberation” bloc and the other from the Lebanese Forces. While the Amal movement appeared in the last period as one of the most supportive local parties to the governor of the Banque du Liban, Riad Salameh, it went to this option without explaining the reasons behind the withdrawal of the aforementioned company, nor touching on the argument that was adhered to for not handing over information, which is banking secrecy. The foregoing raises a question about whether the Amal movement’s move was to “enlarge the stone” to make it difficult to carry, since the proposal it made calls for expanding scrutiny to reach ministries and public institutions, noting that this procedure will require an effort that extends for years, noting that the state accounts that the Minister of Finance had The former, Ali Hassan Khalil, the first credit for its completion is present at the Audit Bureau and the audit was not completed as it was required to do … Or does the Amal movement want to prove what it says that it does not disrupt the audit, and that it is ready to go far in auditing even in ministries that were in its custody In the past years.
Suggestions abound, while the House of Representatives is required one, a law that robs the integrity of the ability to invoke banking secrecy in order to cover up the crimes and violations that took place in the Central Bank. Although the proposal submitted by the “forces” is an advanced step in this regard, it also contains a loophole, namely, a one-year limit on lifting banking secrecy, while it must be permanent, as any limits imposed by the banking secrecy law and the monetary law must be removed. And credit before any investigation required by the judicial authority or the executive authority. If these limits are not removed, the financial sector will remain above the law.
In fact, the words are no longer useful, as it seems that the whole issue of scrutiny has been closed, while everyone is waiting for the formation of the government. Even if it is composed, the maximum that can be achieved is for the French central bank to come and conduct an account audit, not criminal, and secure a safe exit for Riad Salameh, whose chances of leaving before the end of his term are still slim.

Here, it is necessary to refer to the maneuvering of the political forces that say that auditing the state’s accounts at the Banque du Liban is available without amending the laws, because the state can lift the secrecy of the accounts of ministries and departments, which is a type of fraud practiced by these forces, because the accounts are already in the Diwan Accounting, and because the required auditing is not in how the Central Bank manages state accounts, but rather in its management of monetary policy and its dealings with banks and the transfer of public money into private money for bank owners and major depositors. Consequently, any claim that the state is able to lift banking secrecy from its accounts aims to obscure the truth and escape from the desired goal.

Bassil responds to the US ambassador
On the other hand, the media office of the head of the Free Patriotic Movement, Gebran Bassil, declared, “There is no need to respond again to the American ambassador as long as she repeats herself without coming up with any evidence about the accusation of corruption by the head of the Free Patriotic Movement, as long as the Lebanese state does not hand over any file containing information or document Or presumption. We call upon the Lebanese Ministry of Foreign Affairs to remind the US ambassador of the need to respect diplomatic principles and not to interfere in Lebanon’s internal affairs.
The US ambassador to Lebanon, Dorothy Shea, said that “Basil thanked me for confronting him with details about Hezbollah,” and pointed out that Bassil “altered the content of the meetings that took place between us and the sanctions that were imposed on him concerned corruption.” She revealed that “there are files on Lebanese personalities in Washington that are being studied under the banner of sanctions related to corruption or terrorism.”

These were the details of the news Abu Dhabi complies with “Israel”: The Lebanese are forbidden to enter for this day. We hope that we have succeeded by giving you the full details and information. To follow all our news, you can subscribe to the alerts system or to one of our different systems to provide you with all that is new. 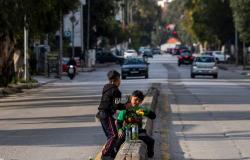 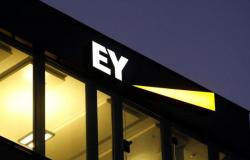 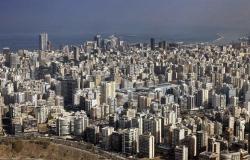