The UAE is leaving the Saudi influence in OPEC, and Riyadh... 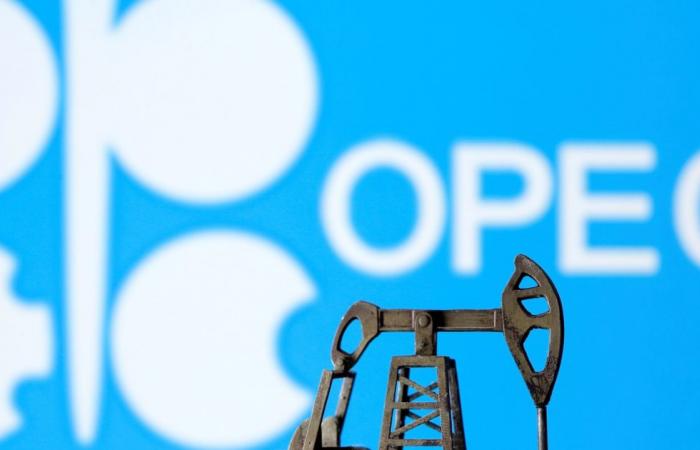 Reuters quoted OPEC sources as saying that Saudi Arabia is frustrated with the UAE over its refusal to reduce oil supplies; This led to the postponement of the organization’s meeting for two days to decide on the strategy of OPEC and its allies (OPEC Plus), and the sources added that the UAE exited this week from under the wing of Saudi influence in OPEC.

The agency reported – quoting a source – that because of this frustration, Saudi Energy Minister Prince Abdulaziz bin Salman offered to step down from the position of Deputy Chairman of the Joint Ministerial Monitoring Committee in OPEC.

The position of Vice President was offered to the UAE, but it did not want it. One of the sources stated that the Saudi minister is very upset, but he will not deviate from consensus.

And the oil ministers of the “OPEC Plus” alliance postponed the remote talks scheduled for Tuesday on the policy of oil production next year to tomorrow, Thursday.

The size of the current cuts is 7 million 700 thousand barrels per day, which represents about 8% of global demand.

Reuters quoted sources as saying that the main countries in the coalition are still different about the volume of production, amid a weakness in global demand due to the Corona pandemic. The ministers held a meeting on Monday, during which the Saudi energy minister stated that he would step down from participating in the chairmanship of the coalition ministerial oversight committee.

The sources said that the UAE’s stance added to the complications after Abu Dhabi stipulated that member states adhere to their commitments on production cuts in order to support the extension.

Meanwhile, oil prices fell after fears about an increase in global supply returned, after members of the “OPEC Plus” coalition postponed their talks.

The price of Brent crude in contracts next January decreased to about $ 47.6 a barrel, while the price of US West Texas crude fell to about $ 45 a barrel.

These were the details of the news The UAE is leaving the Saudi influence in OPEC, and Riyadh... for this day. We hope that we have succeeded by giving you the full details and information. To follow all our news, you can subscribe to the alerts system or to one of our different systems to provide you with all that is new.