Jean-Marie Pfaff says goodbye to Maradona: ‘Without the cam … 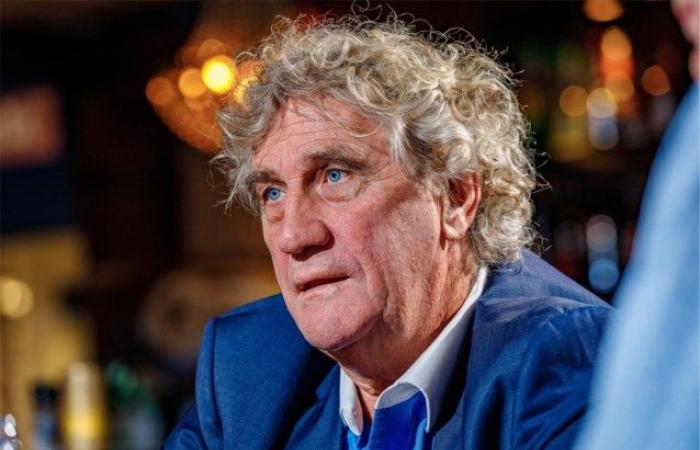 No Belgian has ever come closer to Diego Maradona than Jean-Marie Pfaff. ‘Three years ago we had a pint together’, says the best Belgian goalkeeper of the last century. ‘And now this … I’m devastated. A beautiful person is no longer. ‘

To understand the unique bond between Maradona and Pfaff, we have to go back to the World Cup in ’82 and the opening game Belgium-Argentina. “We won,” says Pfaff. But that was still against young Maradona. The next World Cup would be very different. But a few days after that match, Maradona was suddenly in our hotel. Would he have my gloves for his brother who was the goalkeeper? ‘

They have continued to visit each other ever since, says Pfaff. First in Mexico ’86. There he became the greatest of all time for me, together with Cruijff. Not Argentina, but Maradona became world champion there. He did everything on his own. ‘

The jersey that Maradona wore in the semi-final between Argentina and Belgium is still hanging in Pfaff’s office today. ‘Wait, I’m walking there’, it sounds on the phone. ‘He wrote something down especially for me: Paro El Simpatico Jean-Marie con todo mi carino. For the sympathetic Jean-Marie with all my love. That’s how I know Diego. I have seen him many times since then. At Platini’s farewell match, at that of Matthäus, later in Dubai, in Paris … I went to his hotel room with Kelly. I can see him serving us two more beers. He didn’t think one was enough. That’s how he was. Without the cameras, he was a completely different person. A sweet boy. Everything I ever asked him, he did. Except the time he would come to Belgium for a benefit match. But that was not his fault, but that of his entourage. I never blamed him. “

Pfaff is not surprised that they got along so well. ‘Actually, Diego was a bit like me. Someone from the people. You saw that when he played football. Remember that goal with the hand against England. Genius, and at the same time something that only a street football player can think of. He was a unique little boy who died way too early. I am proud to have his sweater. Proud that I could call myself his friend. ‘

These were the details of the news Jean-Marie Pfaff says goodbye to Maradona: ‘Without the cam … for this day. We hope that we have succeeded by giving you the full details and information. To follow all our news, you can subscribe to the alerts system or to one of our different systems to provide you with all that is new.