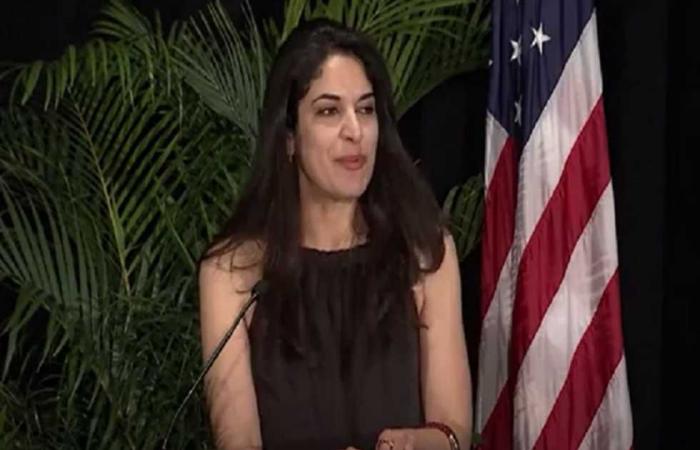 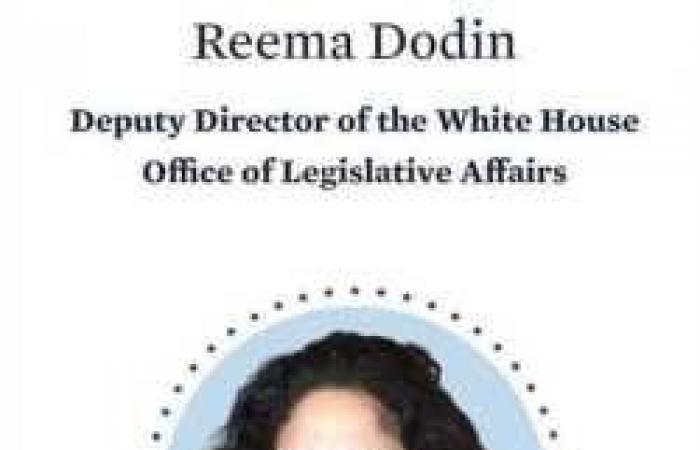 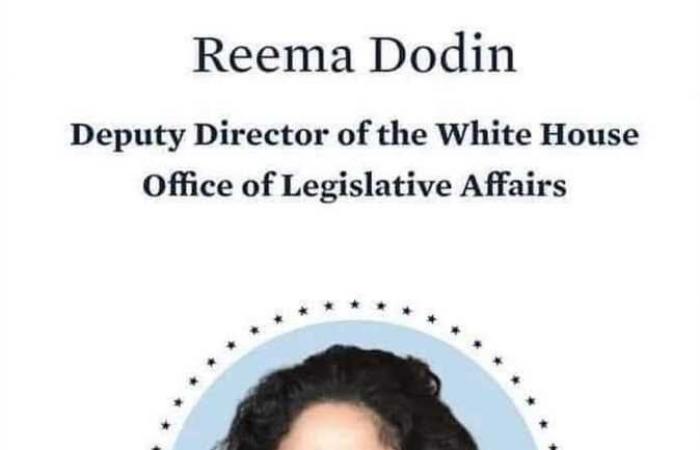 US President-elect Joe Biden has appointed Rima Dudin, a Jordanian Muslim, among his new staff in the White House, as she is the deputy director of the White House Office of Legislative Affairs.

“Dudin” is of Jordanian origins. Her grandfather is Mustafa Dudin. He was Minister of Social Affairs and Labor in Wasfi al-Tal’s government, a member of the Senate, and was Jordan’s ambassador to Kuwait, according to the Jordanian site “Khaberni”.

The “Biden Harris Presidential Team” website says that “Dudin” worked in many positions related to the Democratic Party, the last of which was a volunteer in the “Biden Team”, and also held the position of Democratic Senator in the Senate, Richard Durbin, according to the “Tomorrow” website. Jordanian. 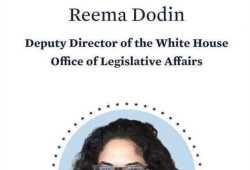 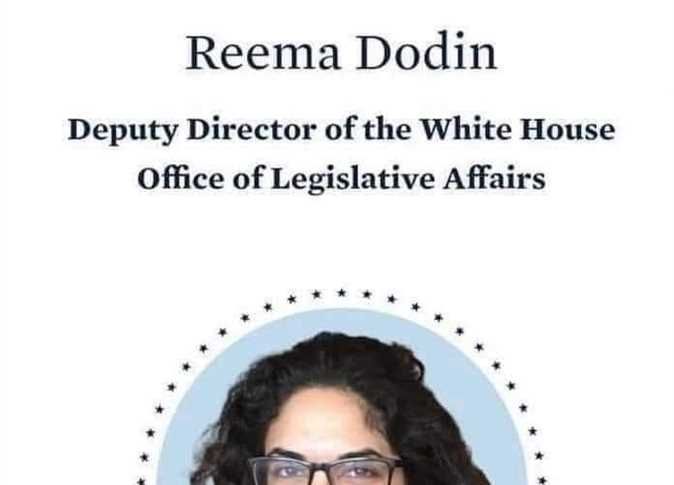 Some incomplete information says that the origins of “Dudin” belong to two countries, a number of them belong to the Hebron governorate in the southern West Bank in Palestine, while the other number belong to Jordan and have Jordanian citizenship and travel permits for Jordan.

“Dudin” studied economics and political science at the University of California and graduated in 2002, then joined the Law School of the University of Illinois in Urbana-Champaign and finished her studies in 2006, then gradually entered the political field through taking on a number of jobs.

The young woman of Arab descent has held several positions in the political arena, serving as an advisor to Durbin, research director and assistant at the Judicial Subcommittee on Human Rights.

Her job as the director of Democratic Senator Dick Durbin’s office from Illinois was the last position she held before being appointed to the new White House team, and she has volunteered to serve on Biden’s transition team.

She also served as Research Director and Assistant for the Dorian Judicial Subcommittee on Human Rights and Law.

Dudin was a volunteer advisor for “voter protection” in the campaign of former US President Barack Obama, and worked as an advisor to Senator Durbin, director of his think tank, and an assistant to his judicial subcommittee on human rights and law.

Durbin said of “Duden”, that: “Reema started as a trainee in law school in my office 14 years ago, and has evolved into one of the most respected employees at Hill. She is smart, reliable and has the respect of members and employees.”

Biden’s choice of a female member of Arab descent comes as an affirmation that his policy is based on diversity and disagreement. Earlier, the Council on American-Islamic Relations (CAIR) released the results of the Muslim voter poll from the 2020 presidential elections, and reported that 84% cast their votes in the elections to show the results of the poll. That 69% voted for former Vice President Joe Biden and 17% for President Donald Trump, compared to the 2016 elections, in which then-elected President Donald Trump received 13% of the Muslim vote, Trump received 4% more support in 2020.

The Council on American-Islamic Relations (CAIR) poll was conducted on more than 844 Muslim voter families who were registered from all over America, according to CNN.

These were the details of the news Her grandfather was a minister .. Who is the Muslim Rima... for this day. We hope that we have succeeded by giving you the full details and information. To follow all our news, you can subscribe to the alerts system or to one of our different systems to provide you with all that is new.

PREV How many femicides in Turkey are covered up as suicides?
NEXT ICC prosecutor to probe war crimes in Palestinian Territories, angering Israel