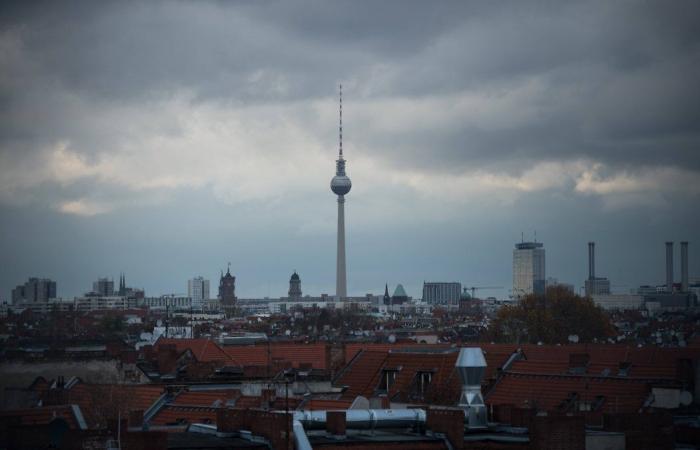 In the capital, the second stage of the controversial rent cap comes into force. In some cases, landlords have to lower their existing rents. With Deutsche Wohnen and Vonovia, two market heavyweights are now reducing their investments – and are hoping for the Federal Constitutional Court.

In the capital, the second stage of the rent cap came into force at the beginning of the week. The Institut der Deutschen Wirtschaft (IW) assessed the controversial law as an obstacle to modernizing and maintaining existing apartments. The owner association Haus & Grund spoke of a bad day for landlords and tenants alike. The two real estate groups Vonovia and Deutsche Wohnen have now largely stopped their investments.

“Due to the rent cap, we have stopped modernization and new building projects for the time being,” said Vonovia spokesman for East Germany, Matthias Wulff, of the rbb. Since extensive modernization can no longer be financed, Vonovia will no longer start renovating its Berlin portfolio until the decision of the Federal Constitutional Court. “We have also scaled back energetic modernizations considerably,” continues Wulff, “we can no longer renovate apartments when they are re-let, which is why we let them be safe and clean, but no longer nicely prepared.”

Deutsche Wohnen made a similar statement. “In terms of maintenance and repair, we do not make any compromises under the rent cover,” said spokesman Marko Rosteck the rbb. “In the case of energy-efficient renovation and new buildings, however, we have postponed planned new projects with a total volume of around one billion euros.” The reason for this is the legal uncertainty associated with the rent cap, which has a significant impact on the planning of investments, said Rosteck. “In this respect we hope for a judgment from Karlsruhe as soon as possible.”

IW: The housing market is getting smaller

According to IW, the rent cap makes it difficult to find an apartment in the capital. Since the beginning of the year, the number of available rental apartments in Berlin that were built in 2014 or earlier has already fallen by almost half. In contrast, the proportion of condominiums rose by 4.7 percent. The rental housing market would thus become smaller and “more difficult to access for low-income households”.

The Berlin tenants’ association recommended that tenants in the capital check for themselves whether they were paying too much for their apartment. “There will be a large number of landlords who want to disregard this and therefore tenants will have to check whether a reduction will actually be made from November 23rd,” said the managing director of the Berlin tenants’ association, Reiner Wild, the rbb.

With the second stage of the rent cap, landlords in Berlin have to reduce existing rents, which exceed the upper limits set in the relevant law by more than 20 percent. The Federal Constitutional Court rejected an urgent application from a landlord against the lowering at the end of October. If the law declares it unconstitutional in the coming year, rents could be requested retrospectively.

*The article has been translated based on the content of Source link by https://www.n-tv.de/wirtschaft/Immobilienkonzerne-stoppen-Investitionen-article22187515.html
. If there is any problem regarding the content, copyright, please leave a report below the article. We will try to process as quickly as possible to protect the rights of the author. Thank you very much!

These were the details of the news Berlin rent cap: Real estate companies stop investments for this day. We hope that we have succeeded by giving you the full details and information. To follow all our news, you can subscribe to the alerts system or to one of our different systems to provide you with all that is new.