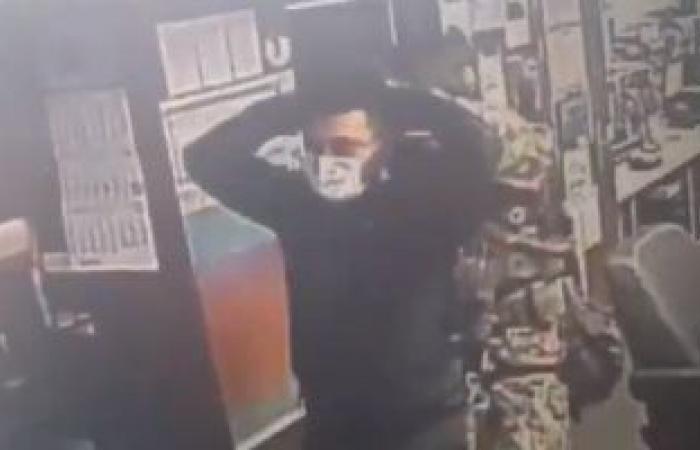 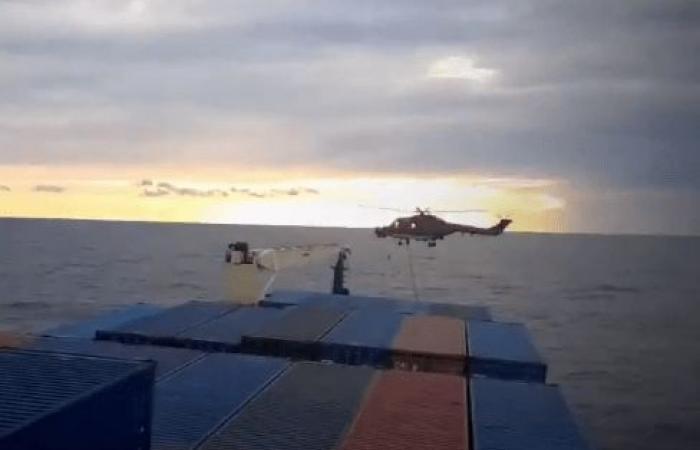 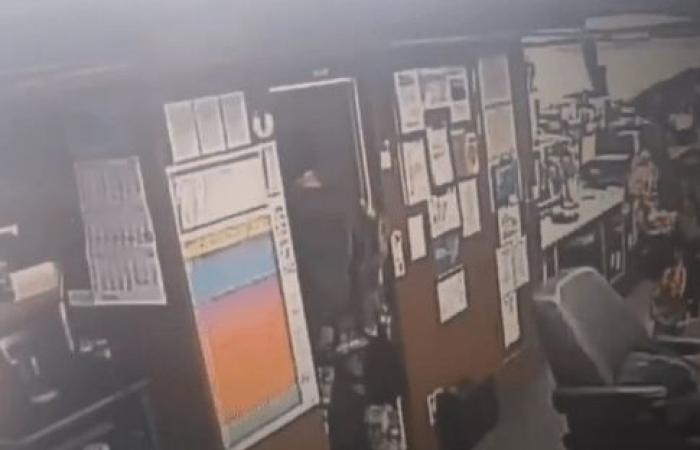 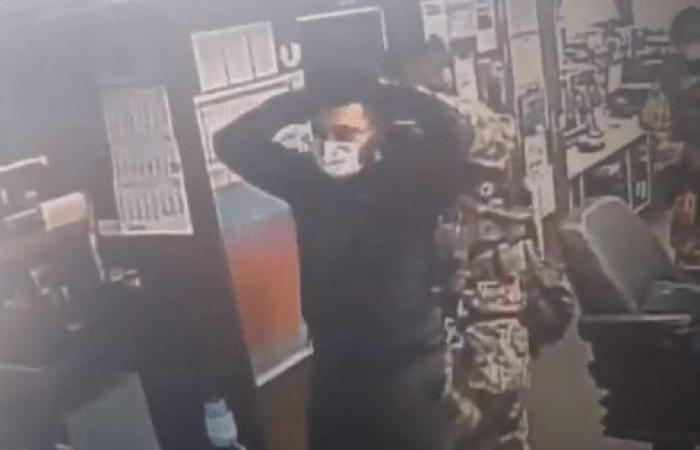 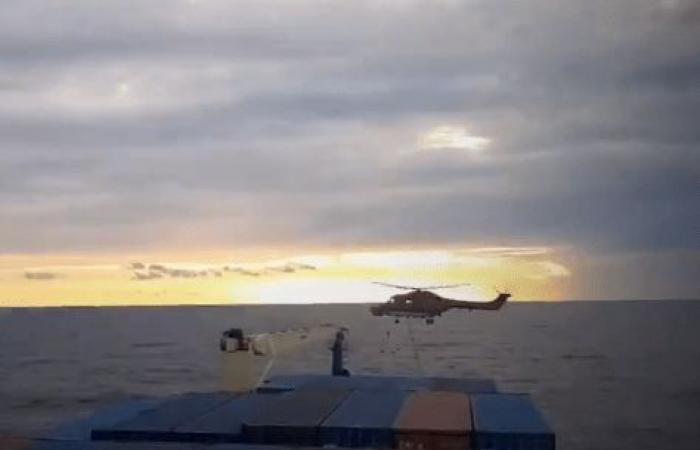 Visual media broadcast images that monitor the moment the German navy elements stormed a Turkish ship loaded with weapons heading towards Libya, and the images published by “The Seventh Day” show that a helicopter carrying German naval units approached the suspicious Turkish ship as part of the Irene operation to control illegal arms smuggling operations. To Libya. 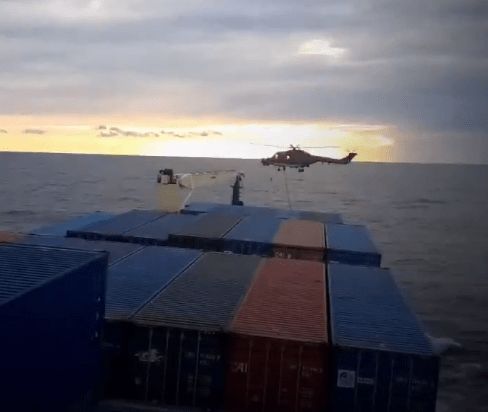 Units of the German army searched the ship and arrested a number of the ship’s captain. 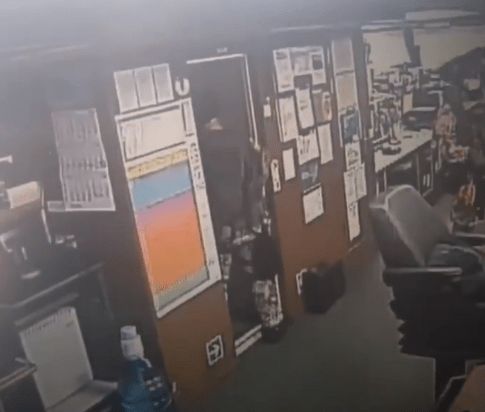 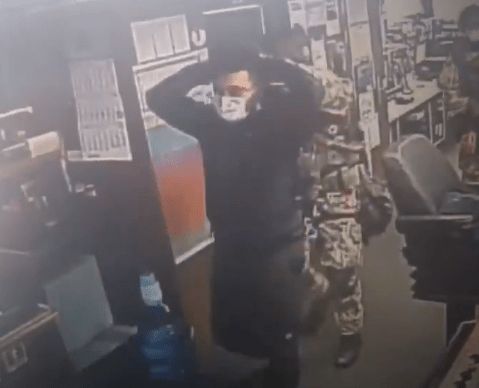 A German military ship and helicopter carried out an inspection of a Turkish ship in the eastern Mediterranean, as part of the IRINI mission. 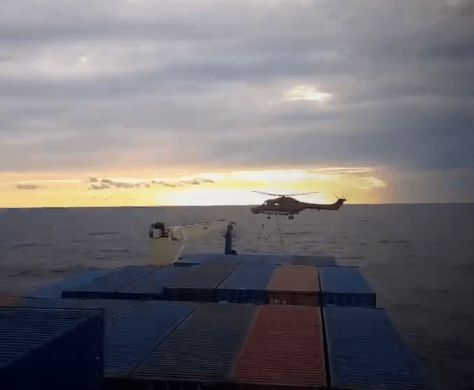 In the meantime, Turkey is experiencing a state of anxiety, as the European Union approaches to impose economic sanctions on Ankara, which prompted Erdogan to decline remarkably, calling on European countries to “establish fruitful cooperation” and “fulfill promises”, despite the state of tension and attraction witnessed by the relations of the two parties The past few months.

At a conference of the Justice and Development Party, held by video link, Erdogan said Sunday evening, addressing the European Union: “Fulfill your promises that you made to our country, starting with full membership and up to the refugee file, to establish together closer and more fruitful cooperation.”

The statements made by Erdogan, Paris met with a comment made by its Foreign Minister Jean-Yves Le Drian, who said that Turkey’s calls for dialogue and calm were “insufficient”, stressing that Turkey was required to act, not say.

Le Drian said in his remarks that came days before the European Council meeting scheduled for the beginning of December, which will look into the file of imposing sanctions on Turkey due to the repeated violations of the Turkish regime towards the European Union countries, especially France, Cyprus and Greece.

These were the details of the news The moment the German navy personnel searched a Turkish weapons ship... for this day. We hope that we have succeeded by giving you the full details and information. To follow all our news, you can subscribe to the alerts system or to one of our different systems to provide you with all that is new.