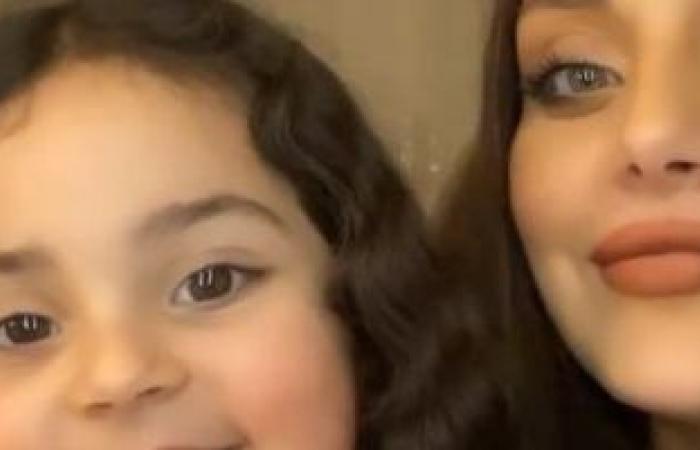 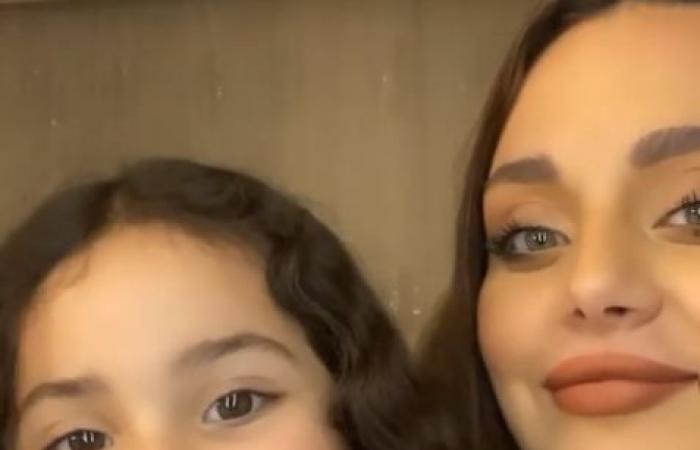 Zainab Fayyad, the daughter of the Lebanese star Haifa Wehbe, appeared in a new video of her on her Instagram account, singing the song “Tota Tota” for her mother for the first time after a lot of controversy through her account on the “Instagram” site, hanging the paragraph that you all like, the paragraph of Me and Daniela, Danielas case is what Tuta says all day long, “which raised questions from her followers about the approaching reconciliation between them. Most of the comments came as follows:” I wish you reconcile the dispute for years at the end, the guidance of your mother. ” : “Oh God, with people together for a day when there is no doubt, get together Zainab and her mother.”

It is noteworthy that Zainab Fayyad is the daughter of Haifa Wehbe, from her first husband Nasr Fayyad, whom she married at a young age, and gave birth to their daughter, then decided to enter the world of art, and agreed to give up her daughter in order to obtain a divorce.

On the other hand, the Lebanese star Haifa Wehbe cooperates on her new album in a song written by Hany Ragab, composed by Madih Mohsen, and distributed by Amin Nabil, which is a Western style song far from the division and drama, and its progression in the Egyptian dialect, and it is scheduled to be released during the coming period, as confirmed by Hany Ragab, the song’s poet To “The Seventh Day”, and did not reveal the details of her name, considering it a surprise to everyone.

These were the details of the news Haifa Wehbe’s daughter sings to her mother for the first time... for this day. We hope that we have succeeded by giving you the full details and information. To follow all our news, you can subscribe to the alerts system or to one of our different systems to provide you with all that is new.