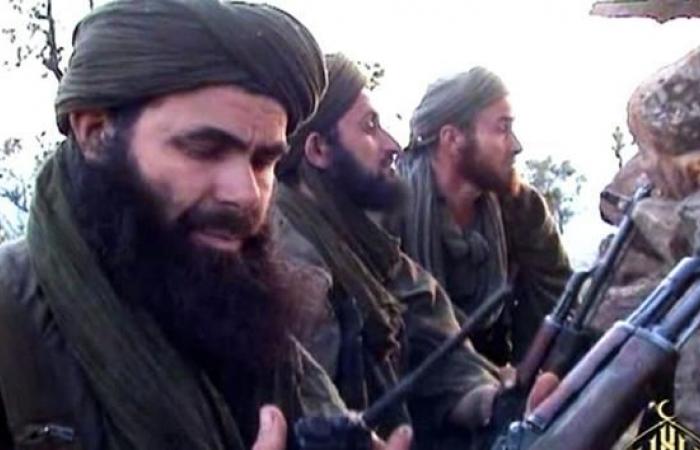 The organization Al-Qaeda in the Islamic Maghreb (AQIM) has appointed one of its executives at its head to succeed the Algerian Abdelmalek Droukdel, killed in June by the French armed forces in northern Mali, the agency reported on Saturday American SITE, specializing in the surveillance of jihadist groups.

In a video received by SITE, AQIM announces the appointment of its new leader, the Algerian Abu Oubaïda Youssef al-Annabi, the current head of its “council of notables», Which serves as the jihadist group’s steering committee.

According to the think-tank American Counter Extremism Project (CEP), this former member of the Algerian GSPC (Salafist Group for Preaching and Combat), registered on the American blacklist of “international terrorists»Since September 2015, is also the head of the media branch of AQIM and appears regularly in the videos of the group.

In this message published on Saturday, AQIM also looks back on the recent execution of a Swiss missionary held hostage in the Sahel, attributing the cause of her death to an attempt by “french crusadersTo free her. Béatrice Stöckli, a missionary from Basel who worked in Timbuktu, Mali, was kidnapped in 2016.

AQIM has received the allegiance of several jihadist groups active in the Sahel, gathered since 2017 within the Support Group for Islam and Muslims (GSIM, also called JNIM). More than 5,000 French soldiers are currently deployed in the Sahel as part of the anti-jihadist operation Barkhane.

These were the details of the news AQIM appoints new leader to replace Abdelmalek Droukdel for this day. We hope that we have succeeded by giving you the full details and information. To follow all our news, you can subscribe to the alerts system or to one of our different systems to provide you with all that is new.