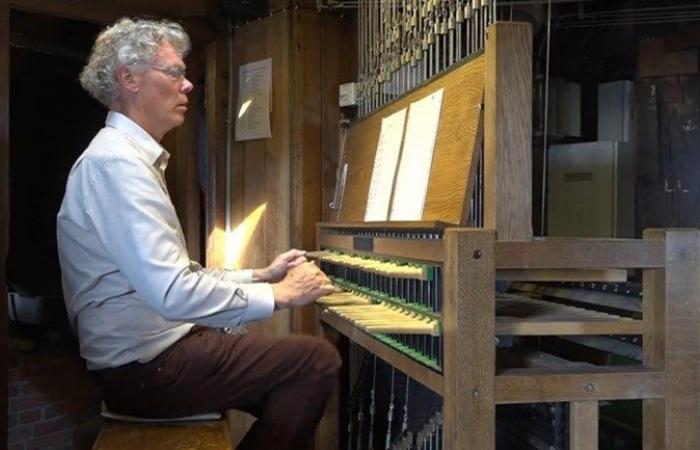 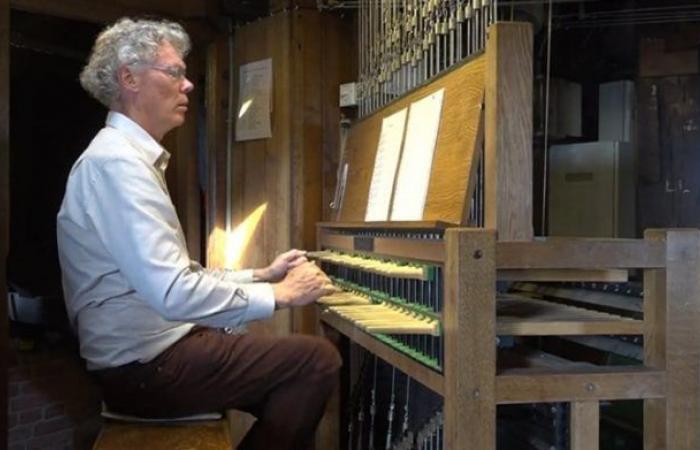 City carillonneur Auke de Boer’s phone nearly exploded after Mick Jagger shared his tribute to the Stones on Instagram. “I still have not opened all messages,” said a stunned De Boer.

On Friday evening, De Boer played a medley of Rolling Stones songs on the carillon of the Martini Church. He did this to add luster to the opening of the exhibition ‘Unzipped’ in the Groninger Museum.

‘Wonderful to promote the city in this way’

None other than frontman Mick Jagger himself shared a video of it on his Instagram account with over two million followers. The customers of Paint it black on the carillon went all over the world.

‘It’s wonderful that we can promote the city, the carillon, the museum and the Martini Tower in this way. I think that’s great! ‘, Says De Boer proudly.

The fact that he would play the Stones numbers was the most normal thing in the world for him. The fact that Jagger calls him by name, does not mean that De Boer will run wild.

‘I’m actually mentioned with something I’ve actually been doing in the city for years. I like to play a pop song. When the Stones performed in Groningen at the time, I also played a pop program. ‘

With the performance in the Groninger Museum coming up, he thought: we should do something with it.

‘My brother also suggested that I should definitely play Paint it black and not just My dear lady jane. My wife’s name is Jannie and she just had her birthday, that’s why ‘, laughs De Boer.

Incidentally, Mick Jagger’s Instagram message with the video can no longer be seen on his account. Fortunately, we still have the images:

These were the details of the news ‘World famous’ City carillonneur showered with messages after Stones tribute for this day. We hope that we have succeeded by giving you the full details and information. To follow all our news, you can subscribe to the alerts system or to one of our different systems to provide you with all that is new.