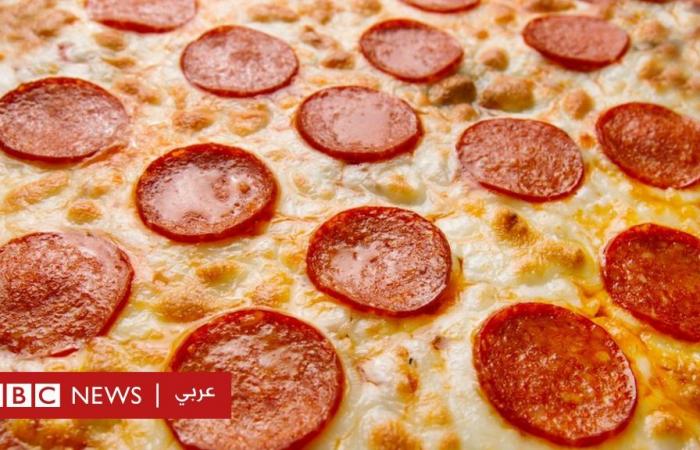 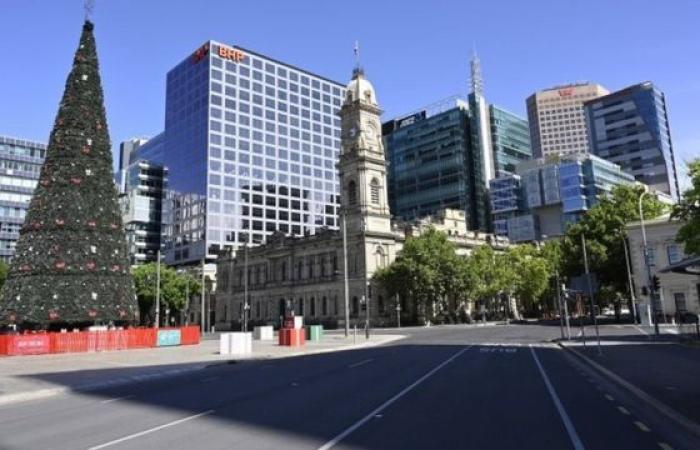 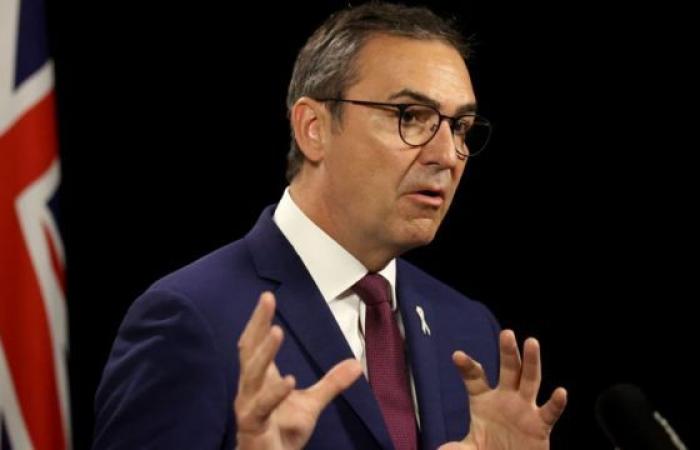 South Australian authorities were forced to impose a lockdown because a man with COVID-19 lied about his connection to a pizzeria.

The strict lockdown took effect at the state level on Wednesday, after 36 cases were detected, including the first cases of transmission among state residents since last April.

The closure would have been avoided had the man admitted the fact that he worked in the restaurant, officials said.

The man said he only went to the restaurant to buy pizza.

This false information led health officials to assume that the man contracted the virus during a very short period of contact and that the virus he contracted was from a highly contagious strain.

“To say I inflame my anger is a watered-down expression (of what I feel),” state premier Stephen Marshall told reporters on Friday.

Australia has succeeded in reducing the number of daily cases of infection to a level close to zero, by relying on lockdown restrictions, conducting widespread testing, and an active campaign to identify contacts of those who have been infected.

Marshall said, “We are definitely outraged by this individual’s actions, and we will carefully study the consequences that may arise from it.”

But these consequences will not include measures taken by the police against the man, because “(there is) no punishment associated with lying,” according to South Australian Police Commissioner Grant Stephens.

The Commissioner of Police added, “We were working on the assumption that this person simply went to a pizzeria, where there was a short period of contact, and left the shop after being infected with the virus.”

“Now we know that he was in close contact with another person who was confirmed to be infected with the virus. This has changed the dynamics of work greatly.”

“If this person had been honest with the contact tracing teams, we would not have entered into a six-day lockdown.”

State officials said they would lift the lockdown on Saturday – three days earlier than planned – after only three new cases were recorded on Friday.

Police did not reveal the identity of the man, but said that he was working in the “Woodville Pizza Bar” in the state capital Adelaide.

The “Sydney Morning Herald” newspaper reported that the man worked with a security guard who had contracted the virus in a quarantine hotel with the new spread, which prompted state authorities to announce a state of high alert on Monday.

When asked by reporters whether the pizzeria needs additional security due to public anger, Stevens said: “There are many things we are studying at this stage.”

The spread of the epidemic in the state comes after the neighboring state of Victoria succeeded in crushing the second wave of the Corona virus, which caused about 800 deaths.

And for 21 days, Victoria did not record any case of injury or death, after its capital, Melbourne, came out of a tight lockdown that lasted four months.

These were the details of the news Coronavirus: The pizza worker lie that caused the state of South... for this day. We hope that we have succeeded by giving you the full details and information. To follow all our news, you can subscribe to the alerts system or to one of our different systems to provide you with all that is new.