Sudan votes for Israel at the United Nations for the first... 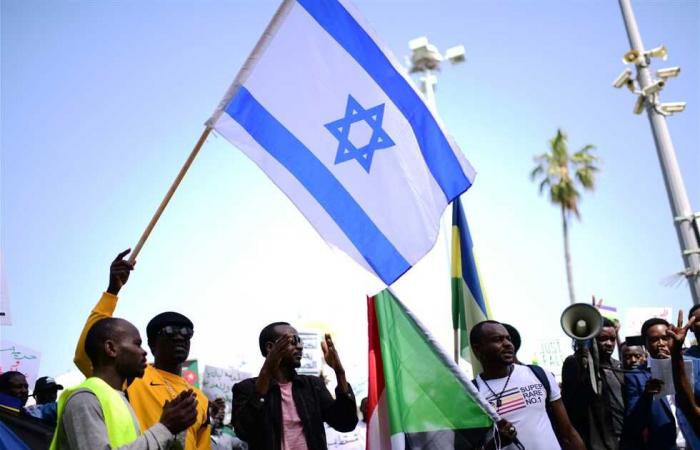 Hebrew media reported that Sudan voted in favor of an Israeli proposal at the United Nations General Assembly, weeks after the declaration of normalization between the two countries.

The Hebrew newspaper “Israel Hayom” reported that Sudan voted in favor of an Israeli proposal at the United Nations, which is a proposal that deals with innovation, as it won the support of 144 countries.

The newspaper reported that the proposal was opposed by about 26 countries, including Iran and Syria.

The newspaper quoted Israel’s ambassador to the United Nations, Gilad Ardan, that passing his country’s decision is an important achievement for Israel and for any country that sees importance in building a better future for its citizens.

This vote – if what the Hebrew newspaper reported is true – is the first of its kind for the Sudanese authorities since the signing of the peace agreement with Israel last month.

These were the details of the news Sudan votes for Israel at the United Nations for the first... for this day. We hope that we have succeeded by giving you the full details and information. To follow all our news, you can subscribe to the alerts system or to one of our different systems to provide you with all that is new.