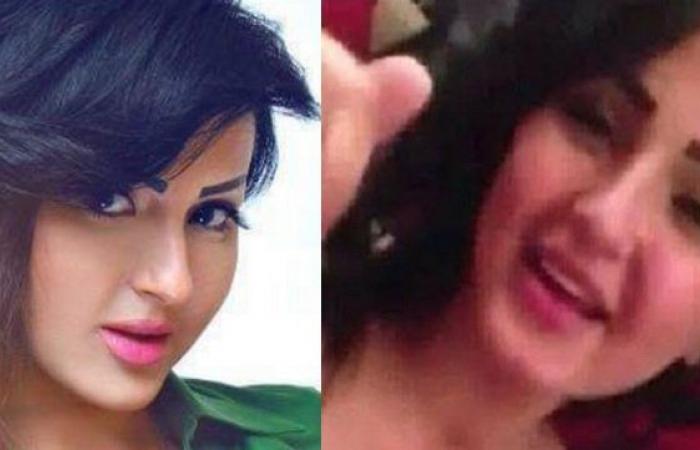 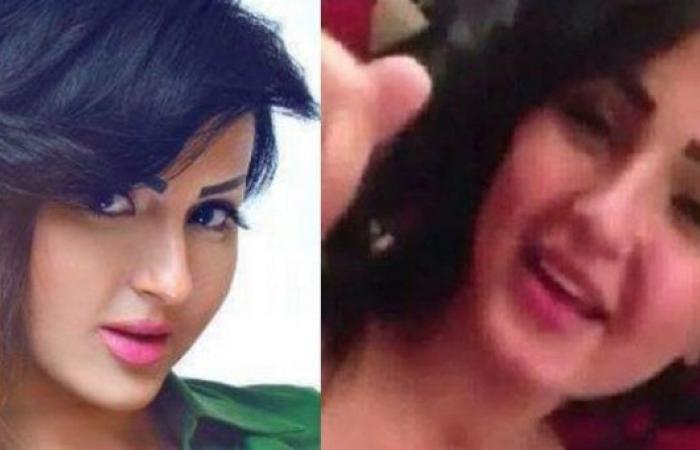 In a surprise move to the artistic community in Egypt, the controversial Egyptian artist decided, Shima Haj Which appeared in pornographic videos with the famous director Khalid yousef And actress Mona Farouk Changing her artistic name to “Shaima Younes”.

The new name of the Egyptian actress is scheduled to appear on the sequels of a new series in which she will participate, titled “New Girls Residence”.
Al-Hajj changed her name due to the inappropriate videos that have spread to her recently. And in which she appeared to have sex with Khaled Youssef and Mona Farouk.

Shima Hajj faced several crises in her life, most notably the scandal of the semi-naked dress in which she appeared while being honored by the Governor of Port Said. This led to her father being boycotted by her, and a recent crisis over a sex video led to her arrest.
In January 2019, she was arrested again on charges of trafficking in human beings, forming an international network to engage in prostitution, and bringing and promoting “heroin”, “ice” and “crystal” drugs. The case includes 33 defendants, 26 of whom were arrested by the “Administrative Control”.
And after two years of stopping acting, Sheema contracted to participate in the series “Girls Residence”. Who previously carried the name “Heya” and starring the two sisters Wafaa and Ayten Amer, in addition to Menna Fadali, Hosni Shata, Ahmed Jamal Saeed and directed by Muhammad Al-Naqli, and it is scheduled to be shown soon on an Arab channel.

During the events of the series, which is being filmed, Shima embodies the role of a factory owner, and goes through a number of changes that affect her life.