Udo Walz is dead: star hairdresser died at the age of 76 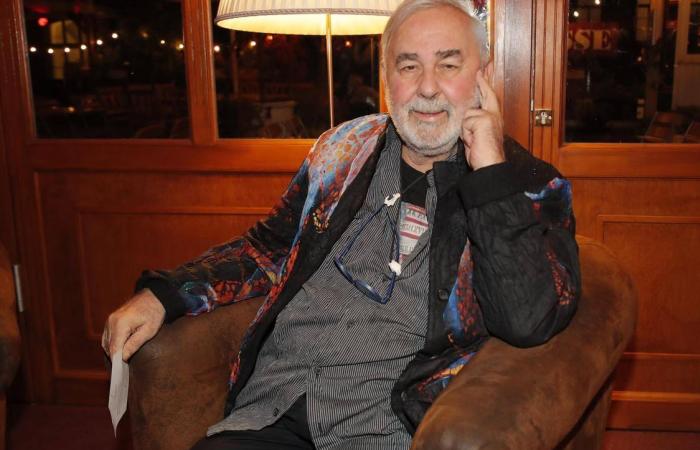 Udo Walz is dead, a close friend of the star hairdresser’s confirmed to SPIEGEL. He died at the age of 76. First the “Bild” newspaper had announced the death of the hairdresser, who did the hair of Angela Merkel and numerous celebrities during his lifetime.

Walz ‘husband Carsten Thamm-Walz, with whom the hairdresser had been in a relationship since 1994, confirmed the death of his partner to the “Bild” newspaper. He said that Walz suffered a diabetes shock two weeks ago and finally fell into a coma. On Friday lunchtime he “fell asleep peacefully,” the “Bild” quotes his husband.

Walz had been suffering from severe diabetes for many years.

At the end of September it became known that Walz was in a wheelchair. At that time, however, the hairdresser declined and pointed out a faulty pedicure. “Do not worry! It’s all right. I just had a little surgery on my foot, ”he said.

Walz ran salons in Berlin, Potsdam and Palma de Mallorca. He had been in his job for more than 60 years. Walz began his career in Switzerland, where he worked on celebrities in St. Moritz after completing his apprenticeship in Stuttgart. It was there that he first came into contact with Hollywood star Marlene Dietrich, who became his customer.

Walz also starred in television formats and documentary soaps, advertised a diet product, hosted a talk show and published books. Walz had been living in a civil partnership with his partner since 2008.

*The article has been translated based on the content of Source link by https://www.spiegel.de/panorama/leute/star-friseur-udo-walz-gestorben-a-cad7993a-434b-4686-ba31-4a5560a46f30
. If there is any problem regarding the content, copyright, please leave a report below the article. We will try to process as quickly as possible to protect the rights of the author. Thank you very much!

These were the details of the news Udo Walz is dead: star hairdresser died at the age of 76 for this day. We hope that we have succeeded by giving you the full details and information. To follow all our news, you can subscribe to the alerts system or to one of our different systems to provide you with all that is new.