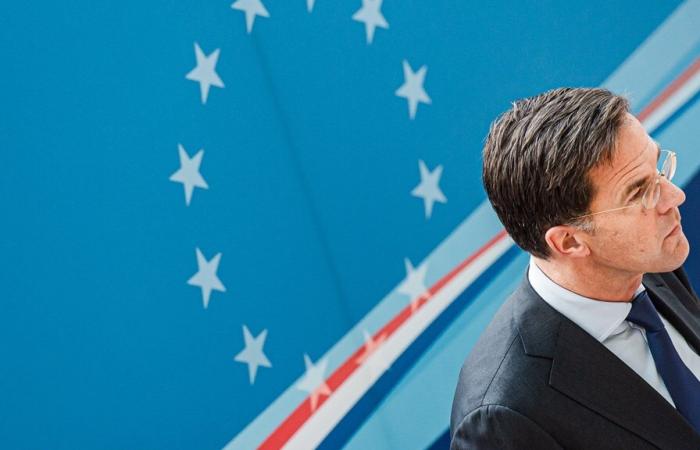 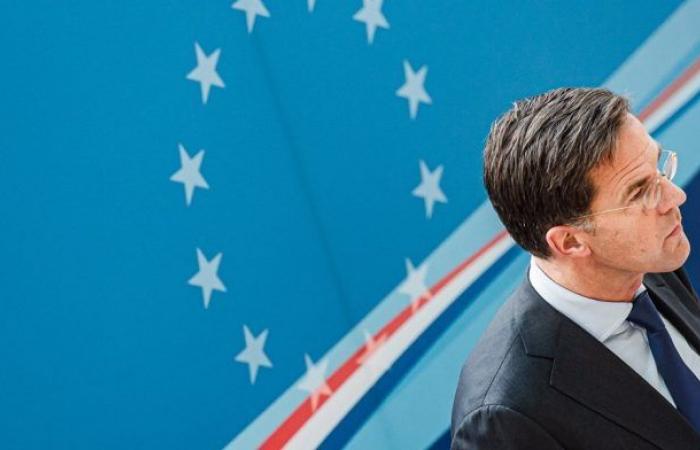 The video conference was only briefly about Hungary and Poland, because there is no solution and hours of arguing does not make sense.

The 27 Member States spent barely 20 minutes on the topic. The three sleepers were allowed to explain their position and “we have expressed openly that there is indeed a problem, a serious problem.” But it is “their problem to solve, not mine”, says Rutte. The matter is now mainly left to the Germans who are temporary EU presidents.

A majority of countries and the European Parliament believe that those who do not adhere to the rule of law will receive less money. Hungary and Poland have been repeatedly reprimanded in recent years, because both countries do not always follow European rules for the rule of law and democracy.

The EU should not be afraid if the members disagree for a moment, Prime Minister Rutte said in an explanation. According to Rutte, the two Eastern European countries, which receive support from Slovenia, are now “up to the move” to solve the problem. “The union doesn’t work in such a way that you can express your corona cigar and then wait for the rest to send the fried chickens to you”.

“Both Poland and Hungary are not afraid of a big battle with Brussels,” says political reporter Fons Lambie. “They have shown that in recent years, whether it concerns migration, the rule of law or the free press. But in the end, the expectation in The Hague and many other capitals is that Hungary and Poland will have to give in somewhere. Those Eastern European countries. countries receive a lot of money from this new budget. The longer they hold back, the more they cut themselves off. ”

These were the details of the news Prime Minister Rutte: ‘Hungary and Poland must resolve blockade’ for this day. We hope that we have succeeded by giving you the full details and information. To follow all our news, you can subscribe to the alerts system or to one of our different systems to provide you with all that is new.