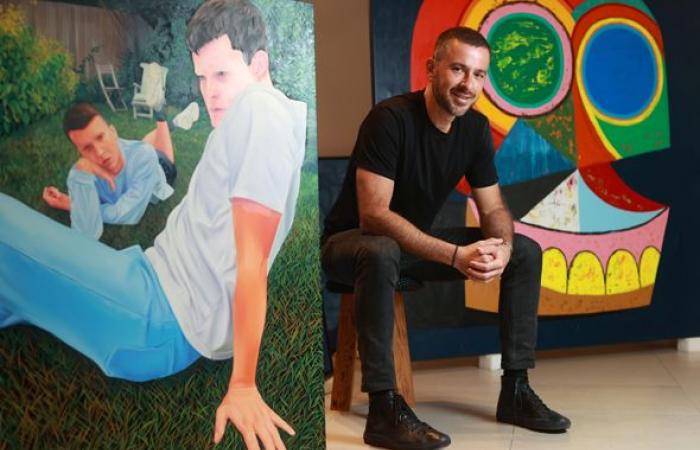 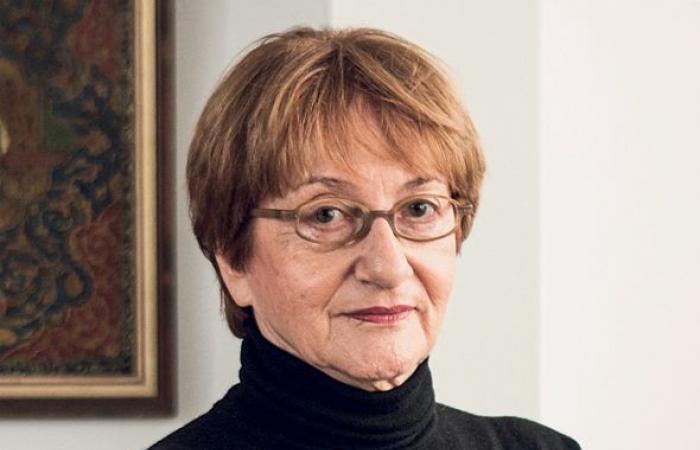 “This is the first time I have known someone who is more of a perfectionist than I am,” laughs businessman and collector Steve Nasima, speaking of his partner in the city’s most intriguing new cultural venture – Susan Landau. Landau, one of the most senior figures in the Israeli art world, served as the chief curator and CEO of the Tel Aviv Museum of Art between 2012 and 2018, and before that served as the chief curator of the Israel Museum in Jerusalem. Ahad Ha’am 55 (corner of Balfour Street), which will open to the public on Tuesday (November 24), will try to bring art to Israel from major cities around the world and will work in the form of an art foundation, which will allow the sale of some of the works on display.

While Landau is a familiar figure in the local scene, Nasima (46) is a relatively new name here even though he has been operating in the field for 25 years. He was born and raised in Antwerp, Belgium, a member of a Jewish diamond family that maintained a strong affinity for Israel and came to visit every year. He became acquainted with art quite by chance. “At the age of 18 I bought my first work of art from money I earned while working as a real estate agent. It was a very quick buy, like the other things I used to do, but it got me into this world, and I started collecting pretty quickly. I had no friends in the field and did not. In-depth research into the artist’s history or his market, I just bought what I liked. ” At the same time, Nissima began to set up its own diamond business, which grew and grew until it employed dozens of workers around the world.

In 2004, his life was shaken when he and his wife were caught in the tsunami disaster in Thailand, in which they lost their 11-month-old baby son. “It was there that I first felt the support from Israelis who were there and also from Israel,” he says. “Even people I did not know tried to help, including the Israeli embassy in Bangkok. That was the moment I decided to make aliyah.” Four years later, Nissima and his (former) wife immigrated to Israel, and by then they already had two other small children (now 13 and 14).

They settled here and Nissima moved his business to Israel. Although it arose precisely with the outbreak of the economic crisis of 2008, it soon became one of the largest exporters of diamonds from Israel. “I really enjoyed it, mainly because I felt proud to do it from Israel.”

In the process, he continued to collect art and over the years became one of the world’s leading collectors and experts on the works of Japanese artist Yaiwi Kusama. “Ten years ago at one of the shows in Hong Kong I was offered to buy her work,” he recalls, “she was the first true love I had for an artist: a passion, an obsession. What a spell I could not explain. All the rules. ” Thanks to Kusama, he connected with Landau, at the beginning of her tenure at the Tel Aviv Museum, when he came to offer her on loan some of her important works that were in his hands. 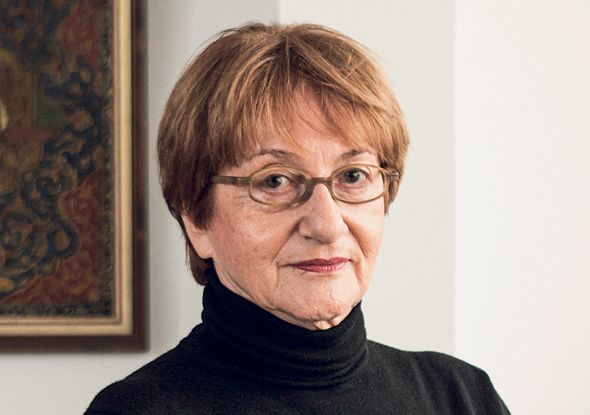 About five years ago, Nissima gradually decided to downsize its business and shift its focus to the art world. “Slowly I felt it took more time and space. The search for works, the acquaintance with the international market, the connection with the artists and the galleries. I was interested in finding works that I like but also those of a high standard,” he explains. “Art has always been something I buy with my heart, but my head is also completely there. When it comes to large sums, you can’t just rely on impulse and instincts. You have to combine the rationale.”

Nasima has also started serving as a consultant to collectors in Israel and around the world, with a specialization in the international market, which he defines today as very competitive. “It’s not just that these are top-notch artists who have a hard time purchasing their works,” he explains. “Even around beginning artists there is competition. People wonder if it is right to gamble on them and if they are going to succeed. Once you touch it and start playing the game, you catch some virus. It’s the art world.” 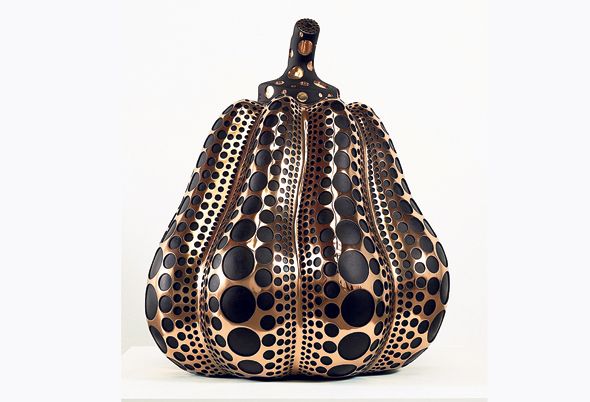 This virus is also what caused Nissima to team up with Landau, and in about two months, record speed, to set up a new gallery in the center of Tel Aviv. “At first we worked on pop-ups,” he says. “Then I saw this space that was vacated right in front of my house, half of which was already rented, and I have an illness – that I most want to get what I can not. The place was very neglected and I thought it would be amazing to take this corner and establish one of the best places. “Prestigious in the city. The fact that Susan is my partner in this project is a great honor for me, and even though we often disagree on things, she is a recognized curator all over the world and we complement each other.”

The space will feature about four exhibitions each year, by artists – mostly from the world but also from Israel. In the opening exhibition “High Voltage”, Nasima and Landau addressed artists who are on the verge of breaking into the world (Jonathan Aldhover, Hillary Passis and others), including two Israeli artists – Nirit Tekla and Guy Yanai. “I do not choose artists according to their passport but according to the quality, the potential,” he explains. “But yes, the focus will be on international art. There is a deep feeling that even though Tel Aviv is a very cosmopolitan city and is considered one of the coolest in the world, when Israelis are looking for quality in art, they travel to London, Paris or New York. I want to bring here what they were Find out if they were traveling abroad.

“We are going through a challenging period but it is clear to me that it is going to be a huge success. Beyond that I think doing something against all expectations produces for me maybe 70% of motivation. There is an opportunity here and if the situation allows, there is no better time than crisis to recalculate route.”

“It’s a dream of my life, but I can not find out. We have to wait patiently.”

Receive a daily newsletter summarizing the news of the day directly to your email. Click to register

These were the details of the news “We will bring here art that can only be seen abroad” for this day. We hope that we have succeeded by giving you the full details and information. To follow all our news, you can subscribe to the alerts system or to one of our different systems to provide you with all that is new.