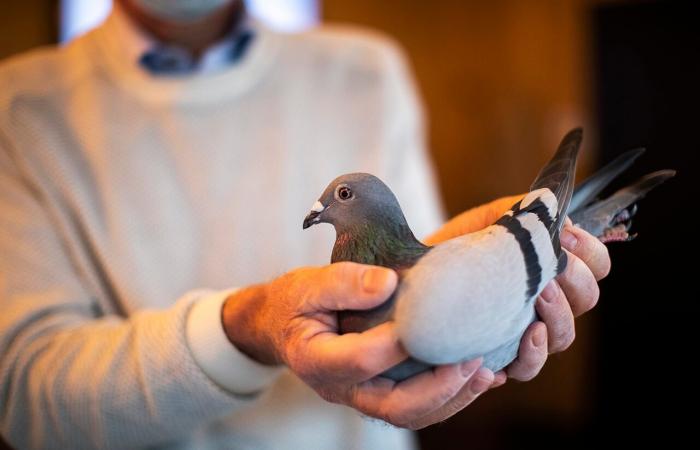 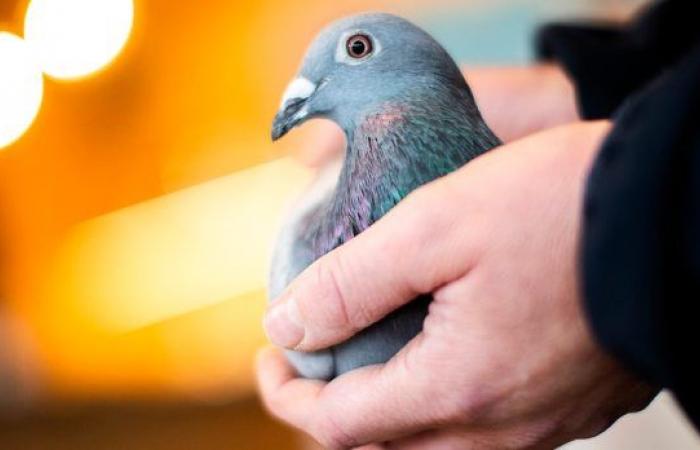 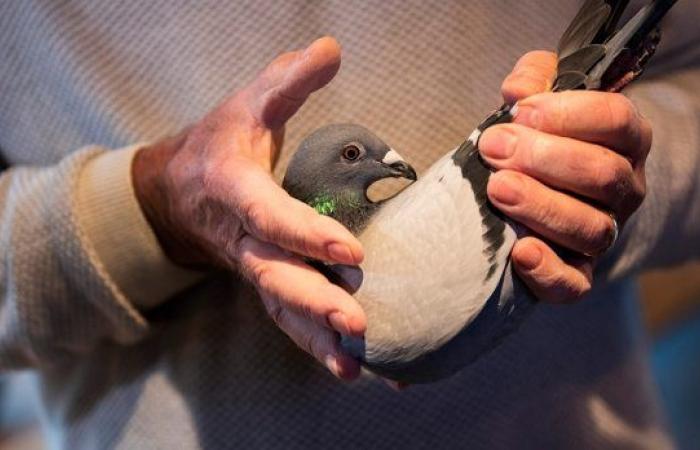 A carrier pigeon was bought at auction last Sunday – and the price was not to be cooed.

New Kim, a Belgian-bred carrier pigeon, was sold for $ 1.9 million to a wealthy Chinese bidder under the pseudonym Super Duper, setting a world record after a two-week auction that ended with a bidding war.

“Everyone is interested in our pigeons,” Pascal Bodengien, head of the Belgian Pigeon Federation, told The Associated Press.

The previously held record was set last year at $ 1.4 million for a racing bird named Armando. According to the Associated Press, the person who bought New Kim also owns Armando and intends to reproduce the couple.

The breeder Gaston Van de Wouwer had put his 445 birds up for auction after choosing to retire at 76. On Monday, the auction ended well over 6 million euros ($ 7 million).

The Belgians have long distinguished themselves as the best breeders, both by their experience of several generations and by the density of a network where many breeders can organize races up close. This is not a short-term endeavor, however, as becoming experts in genetic reproduction with the constant mixing and mating of birds takes years, if not decades. Birds can live up to 15 years.

The demanding pursuit would once have sent the sport into a spin, but has recently found a resurgence. 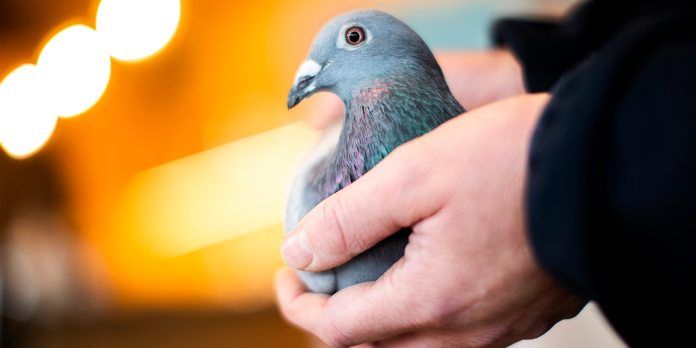 The pigeon sport has seen renewed interest in the Middle East and Asia. For example, in China, bidders spend millions on Belgian birds which have been called “sky thoroughbreds” due to similarities to horse racing including betting. 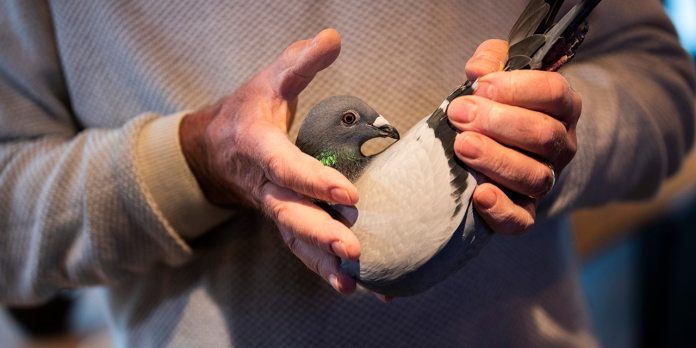 New Kim was bought on Sunday after a two-week auction ended in a bidding war.
(Photo AP / Francisco Seco)

These were the details of the news Carrier pigeon sells for $ 1.9 million and breaks record for this day. We hope that we have succeeded by giving you the full details and information. To follow all our news, you can subscribe to the alerts system or to one of our different systems to provide you with all that is new.