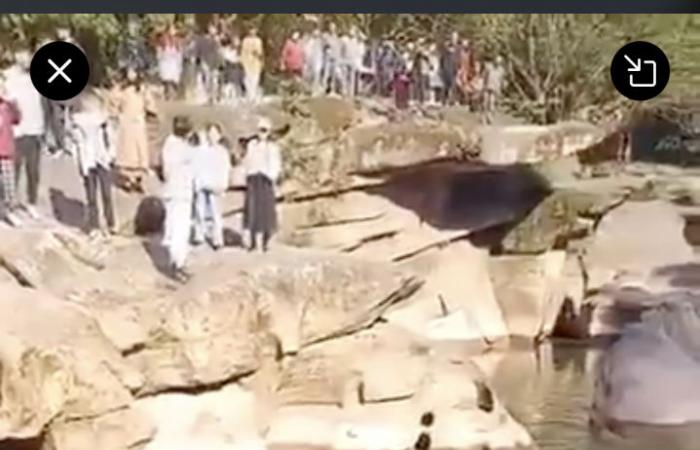 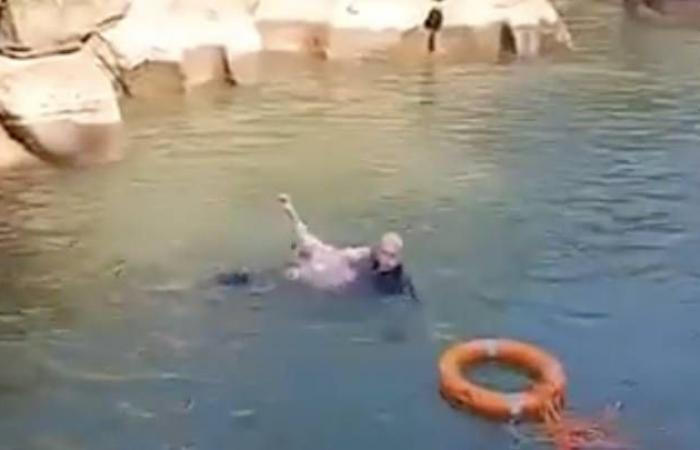 Thank you for reading the news about Video: UK consul general saves drowning woman in China and now with the details

Stephen Ellison came to the aid of a woman who slipped on rocks at the side of the river in Zhongshan village.

A British consul general in China has been hailed for heroically diving into a river to save a drowning woman.

Stephen Ellison, 61, was walking in Zhongshan village, near Chongqing on Saturday, when the woman slipped on rocks at the riverbank.

Ellison, the Chongqing consul general who is also a triathlete, swiftly removed his shoes and jumped in to save the woman.

An onlooker threw a life buoy into the water and pulled the pair to safety while others watching on screamed while seeing the woman face down in the water.

"We are all immensely proud of our Chongqing consul general," the UK diplomatic mission in China tweeted on Monday.

These were the details of the news Video: UK consul general saves drowning woman in China for this day. We hope that we have succeeded by giving you the full details and information. To follow all our news, you can subscribe to the alerts system or to one of our different systems to provide you with all that is new.