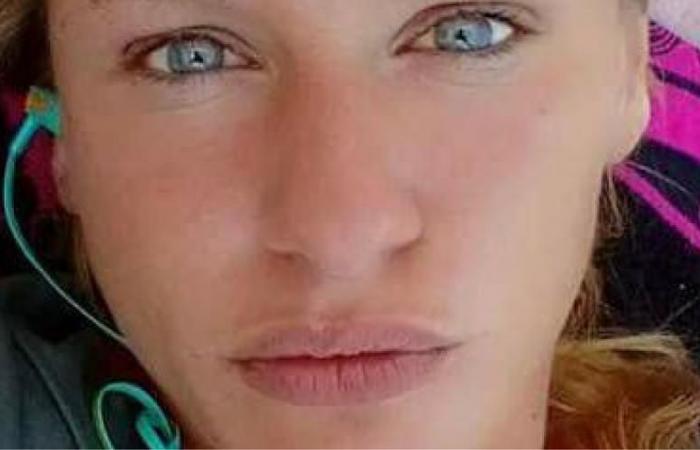 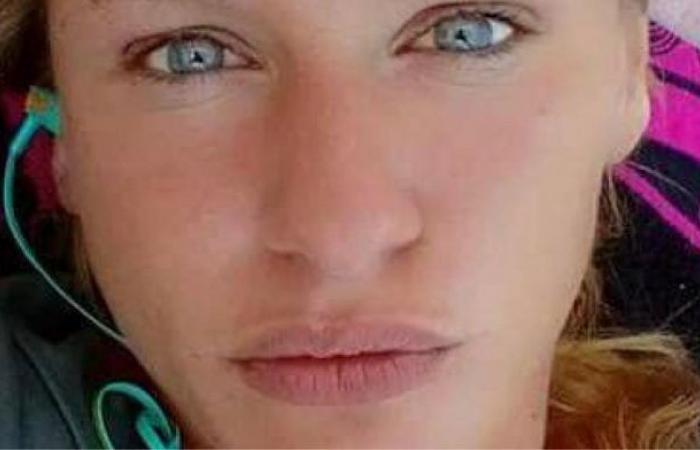 On the French island of Martinique, a Belgian woman (32) was murdered last Sunday. Her 33-year-old partner was arrested on charges of murder.

Camille Pierre, 32, was staying with a friend in the village of Le Marin on November 8, when she was killed with a bullet to the head. The fire brigade first came to the scene for care, but the woman died on the spot. The ambulators then informed the local police. The 33-year-old man with whom the victim was staying was subsequently questioned. The man – known in drug offenses court – was talking about a marital fight that got out of hand. He was arrested on suspicion of partner murder.

Pierre’s death arouses absence among the residents of Opont, the Walloon village where she came from. “She was a very sweet, spontaneous and expressive girl. This is a sad day, ”her former primary school teacher responded. After a tumultuous childhood, the woman moved to Martinique, a French overseas territory in the Caribbean, six years ago.

These were the details of the news Belgian woman (32) murdered in Martinique for this day. We hope that we have succeeded by giving you the full details and information. To follow all our news, you can subscribe to the alerts system or to one of our different systems to provide you with all that is new.