Three injured in shooting and stabbing in Schaerbeek (Inland) 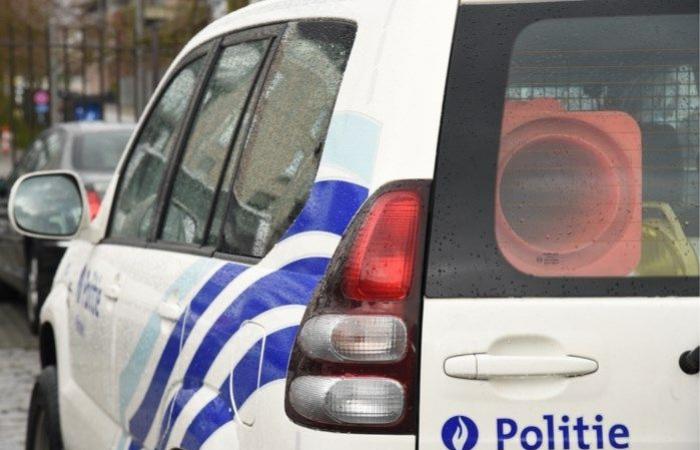 Near the Josaphat Park in Schaerbeek, three people were injured in a shooting and stabbing on Sunday afternoon. The local police Brussels North (Evere, Schaerbeek, Sint-Joost-ten-Node) reports this. The exact circumstances of the incident are not yet clear.

“At around 2.50 pm our teams were called up for a shooting that allegedly took place in the Louis Bertrandstraat, near the Josaphat Park,” says Audrey Dereymaeker, spokeswoman for the local police Brussels North. “Two people were found on site with gunshot wounds. They were consciously transferred to hospital, but their exact condition is still unclear. Our people also found a person who had a stab wound, which is also said to be linked to the shooting. That person was also taken to hospital. ”

The police arrested several people for questioning, but it is not yet clear whether these are witnesses, victims or possible perpetrators. The Brussels public prosecutor’s office has now opened an investigation and the judicial lab is on site. A safety zone has also been established.

These were the details of the news Three injured in shooting and stabbing in Schaerbeek (Inland) for this day. We hope that we have succeeded by giving you the full details and information. To follow all our news, you can subscribe to the alerts system or to one of our different systems to provide you with all that is new.