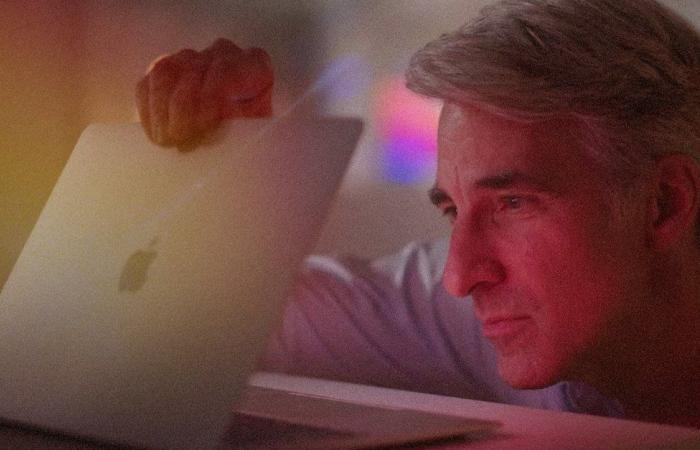 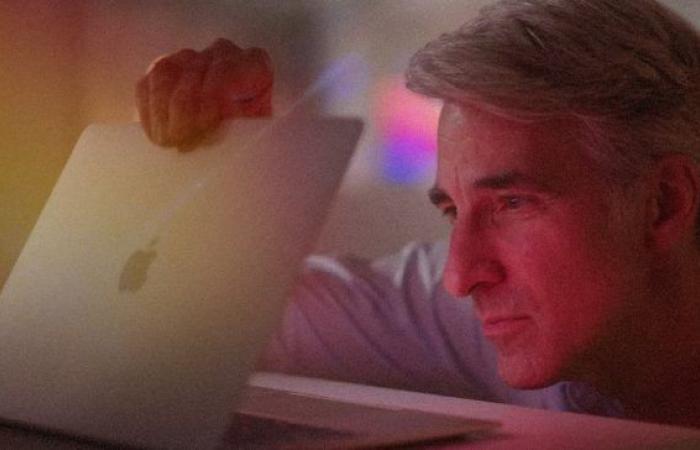 The change was announced in the summer, and the first computers with Apple’s own M1 chip are now available to buy. But you should buy MacBook Air and Co. now, rather wait and for whom are the Intel Macs still worthwhile? I provide answers to these questions in the current edition of my weekend column.

Apple has kept its word and presented a whole range of new Macs with their own processor in ARM design – MacBook Air, MacBook Pro (13-inch) and the Mac mini are vying for customer favor. But what speaks in favor of the new Macs and what against it? Who can access it without hesitation, who should rather wait?

Apple M1: What good is the new chip in MacBook and Co?

In June, shortly before the official announcement of the platform change, I was already thinking about this as part of my weekend column. Read under the title “Apple’s Secret Plan: Should You Buy a Mac Now?” Well, the plan is no longer a secret and since this week we have also known how Apple specifically imagines the first Macs of the new generation. Now let’s take a keen eye on the advantages and disadvantages of the first generation of Apple computers with the new M1 chip. I summarize without further ado – without claiming to be objective completeness:

To buy or not to buy: my advice

Private and light professional users, for whom a long battery life is particularly important, can strike – the new MacBook Air and MacBook Pro are unrivaled. If, on the other hand, you need Windows and perhaps a larger display on the go (16 inches), you still have to resort to the Intel models.

My thoughts on the weekend: The column aims to provide food for thought and reflect the “flood of news” of the week towards the end. A small selection of the previous articles in the column:

In general … Pros: The limit of 16 GB RAM and 2 GB internal SSD storage weighs heavily. Quite a few of these users are well advised to wait and see. Apple will deliver at this point no later than the middle or end of 2021. If you can’t wait that long, you have to buy the old “Intel carrots”, albeit with a queasy feeling. Because let’s be honest: A look at the benchmarks makes the Intel computers look really old. Nobody buys an Intel Mac with joy and regret.

And my personal decision? I certainly won’t buy an Intel Mac anymore, but I won’t buy a Mac with an Apple M1 right away either. I will probably wait until Apple eliminates the first points of criticism and then puts an M2 in a fresh and, last but not least, externally redesigned MacBook Pro. In short: until autumn 2021 ;-).

Note: The opinions expressed in this article are solely the views of the author and are not necessarily the position of the entire GIGA editorial team.

*The article has been translated based on the content of Source link by https://www.giga.de/news/apples-neue-super-rechner-sollte-man-jetzt-ein-macbook-kaufen/
. If there is any problem regarding the content, copyright, please leave a report below the article. We will try to process as quickly as possible to protect the rights of the author. Thank you very much!

These were the details of the news Should I Buy a MacBook Now? for this day. We hope that we have succeeded by giving you the full details and information. To follow all our news, you can subscribe to the alerts system or to one of our different systems to provide you with all that is new.