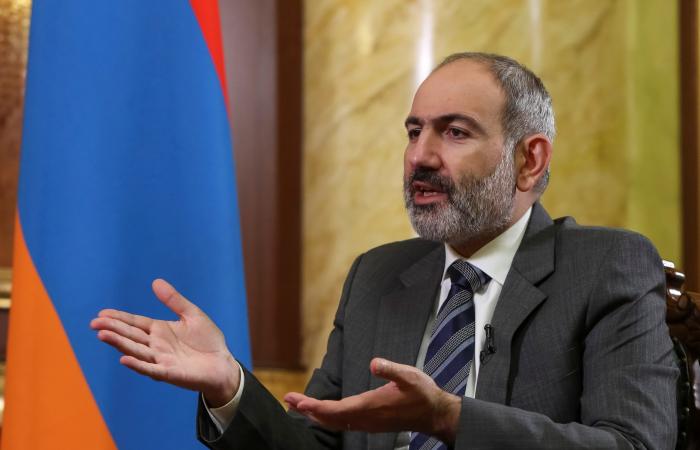 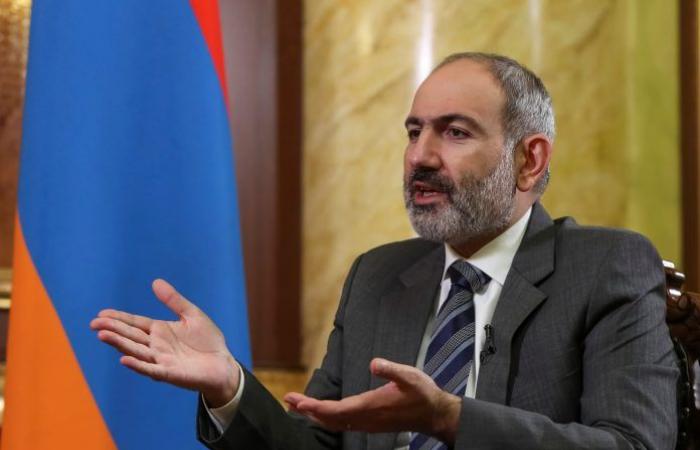 The National Security Agency said, Saturday, that Armenia has thwarted an assassination attempt targeting Prime Minister Nikol Pashinyan and the seizure of power by a group of former officials.

Pashinyan was under pressure as thousands of protesters continued to demonstrate since last Tuesday, demanding his resignation due to his signing of a ceasefire agreement that guaranteed Azerbaijan to preserve the field gains it made in the Nagorno Karabakh region after six-week battles.

“The suspects were intending to unlawfully usurp power by assassinating the prime minister, and there were already potential candidates being considered in his place,” the agency said in a statement.

Pashinyan said that he had no choice but to sign the ceasefire agreement to prevent further losses on the ground.

He added that he was personally responsible for those setbacks, but refused calls to step down.

The agreement ended the military operations in the Nagorno-Karabakh region, which is internationally recognized as part of Azerbaijan, but it is inhabited by Armenians.

According to the agreement, two thousand Russian soldiers will be deployed to keep the peace in the region.

Since the early 1990s, the Armenians have militarily controlled all the lands of the Nagorno-Karabakh region and large areas of Azerbaijani lands that surround it. Armenians have now lost much of the territory of the region itself, as well as the lands around it.

These were the details of the news Thwarting the attempted coup and assassinating the Prime Minister in Armenia for this day. We hope that we have succeeded by giving you the full details and information. To follow all our news, you can subscribe to the alerts system or to one of our different systems to provide you with all that is new.